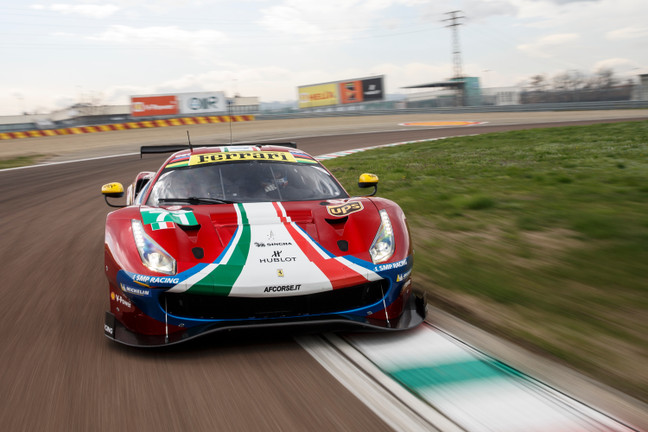 The new Ferrari 488 GTE Evo that will be competing in the 2018 World Endurance Championship might not be as amazing as the almost $4 million Ferrari FXX-K Evo we took a look at back in October, but it’s certainly nothing to scoff at, that’s for damn sure.

If the Ferrari 488 GTE Evo looks a little familiar that is because it is essentially the same body style as the new Ferrari 488 Pista we showed you in February.

So considering the 488 Pista is basically a street-legal version of the Ferrari 488 GTE Evo, let’s take a look at the GTE car which just made its on track debut at the Fiorano Circuit.

First, for those of you unfamiliar, the Fiorano Circuit is a private racetrack owned by Ferrari located in Fiorano Modenese. Ferrari uses the 2.997 km (1.862 miles) track for development and testing for both its racing as well as production cars. In fact, Ferrari customers are allowed to test drive their new rides there because you just never know when you are going be traveling and whoops, find yourself on a race track.

Now back to the cars…

The 2018 version of the 488 GTE for the WEC will appear in a new shade of metallic red. The windshield displays the colours of the world title won by Ferrari amongst both drivers and manufacturers in the GTE class’s debut season as a proper world championship. The cars will take part in the prologue at the Paul Ricard on April 6-7, a sort of general test ahead of their debut in the six Hours of Spa-Francorchamps on Saturday May 5. Now in its third year in the WEC, the Ferrari 488 GTE has so far won two world championship titles and eleven races.

Remember how cool all those hype videos we’ve seen for other sports have been? Well, check out Ferrari’s version of a hype video. 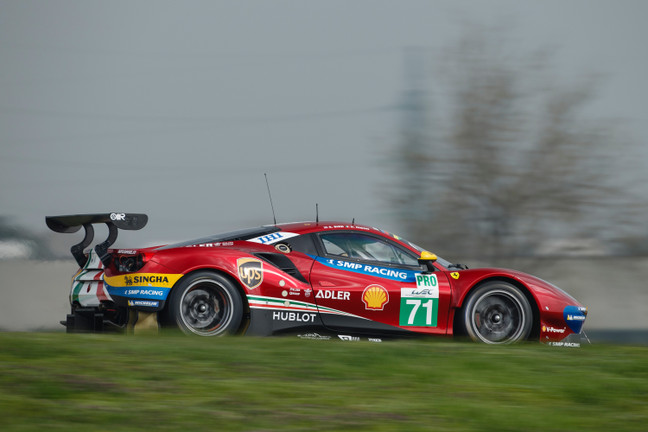 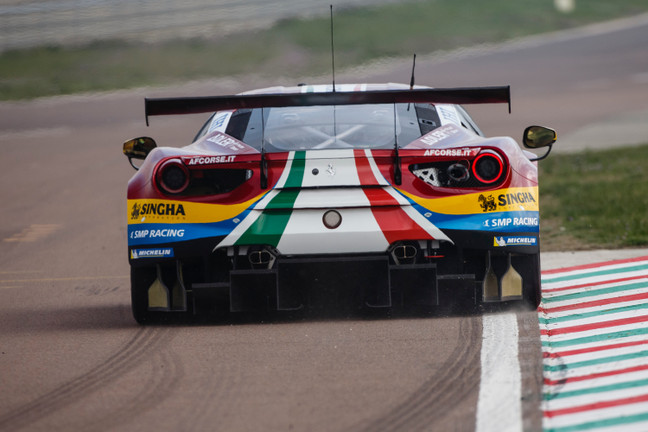 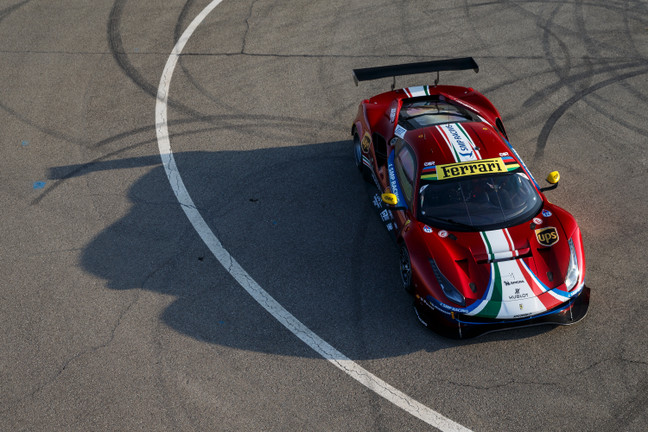