The First Known Tour Pro Has Tested Positive For Coronavirus, Is Showing No Symptoms 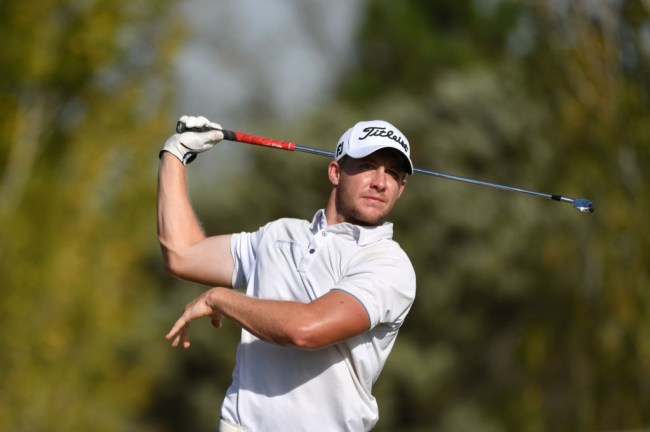 The PGA Tour Latinoamerica member was tested in South Africa on March 15 as a “precautionary measure” while escorting a friend to the doctor’s office. Lange then received the positive test results two days later, according to the PGA Tour.

He reportedly has no symptoms and is recovering in quarantine in Johannesburg.

“In speaking with Victor, thankfully, he has no symptoms and is expected to make a full recovery,” the statement read. “We have offered our support as he recovers under quarantine and with medical supervision at his home in Johannesburg, South Africa, and Victor has relayed his gratitude toward fellow players and fans who have offered words of concern and encouragement.”

With Lange immediately indicating to the Tour that he’s tested positive, the Tour can now act fast and alert those he may have come in contact with during his one start on PGA Tour Latinoamerica this season.

The Louisiana Tech alum finished T-51 at the Estrella Del Mar Open in Mexico March 5-8 before returning home and taking the test on March 15.

Lange has made 24 career starts on PGA Tour Latinoamerica making 14 cuts and earning just over $27,000.