S.C. Teacher Pulled In A Record-Breaking Shark By Hand After Her Fishing Rod Broke During The Fight 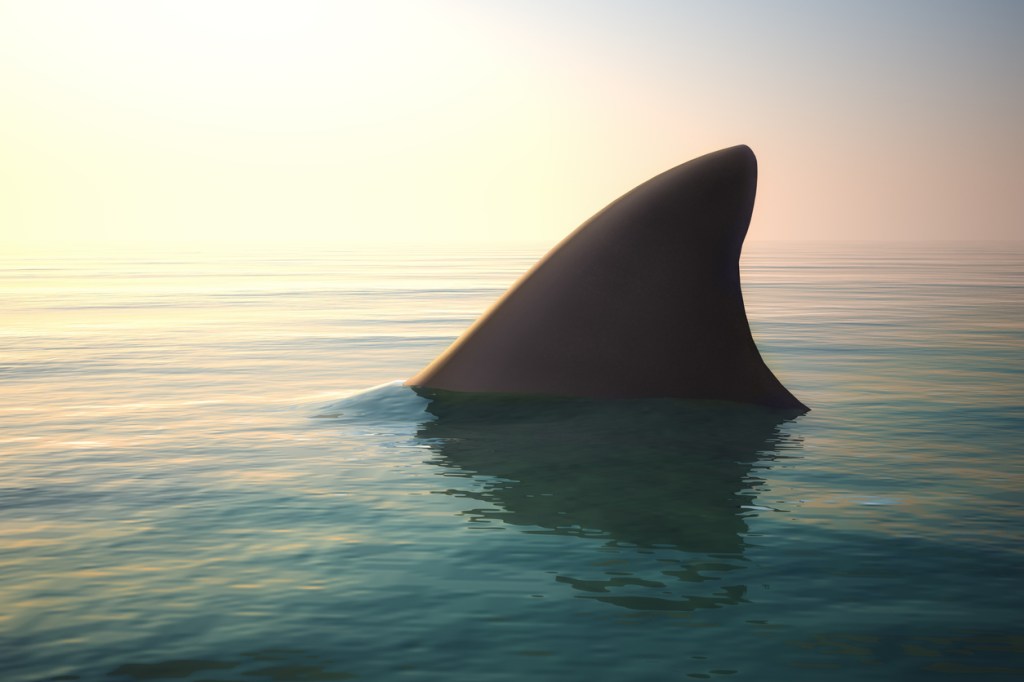 A high school teacher from South Carolina is the proud owner of a new shark fishing record. Fishing for sharks is controversial. Everyone in the fishing community has an opinion on it. But it’s worth noting this species is abundant throughout that region.

Angler Nikki Colwell was out fishing with her dad, something they’d done countless times over the past 27 years according to The State. She told them she’s been fishing ever since she could stand.

The record-breaking Spinner Shark was caught back on April 18th. Choppy waters led them to pull the plug on the fishing trip and head back but their anchor got snagged. C’est la vie. Their best option was to wait for the tides to change. And in the meantime, they could sit there and do some shark fishing.

Nikki’s goal was to catch a big tiger shark, hopefully something in the 500 to 600-pound range. Her previous best was a 505-pound Hammerhead. The Colwell’s (Nikki and her dad) love to eat sharks when they catch them and only keep what they’ll eat. They prefer small fried pieces aka ‘Shark Bites’ or a chili-lime vinaigrette.

She was eating an Uncrustable sandwich when the big shark took her bait and started pulling. Nikki told The State she actually let the new state fishing record Spinner Shark run for a while so she could finish her sandwich. It’s when the shark got to the boat that the proverbial poop hit the fan.

Her dad went to gaff the 173-pound Spinner and that set the shark into a frenzy that led to the fishing rod getting snapped. She said it was the first time she’d ever snapped a fishing rod. The only thing left to do was pull it in by hand.

When they finally got the spinner shark on board and secured “(we were) pretty worn out, hands were trashed from hand-lining, and gaffing and tying the ropes off and everything as (the shark) was going crazy,” Colwell said. “(I) was ready to sit down for a second and celebrate.” (via TheState)

Nikki’s dad took measurements of the big fish and knew the existing South Carolina state fishing record for Spinner Sharks was 171 pounds so they threw it on ice. Then they booked it over to a marina in Charleston with a certified scale.

Her catch tipped the scales at 173 pounds and 5 ounces, a new state record for South Carolina. It took the S.C. Department of Natural Resources just one month to certify her new record.

She didn’t need a bigger boat, but a stronger rod would have helped. https://t.co/6wvUv20PYS

To read more about this record-setting catch you can click on that tweet above. That will take you over to The State which first published news of this new fishing record. And here’s a recent Bluefin Tuna Record catch in Texas for more fishing news.

In South Carolina, vessels are allowed to keep one of these species per day with a 54-inch limit. The IGFA all-tackle fishing world record for Spinner Sharks is a 208-pound-9-ounce fish caught in Port Aransas, Texas back in 2009.