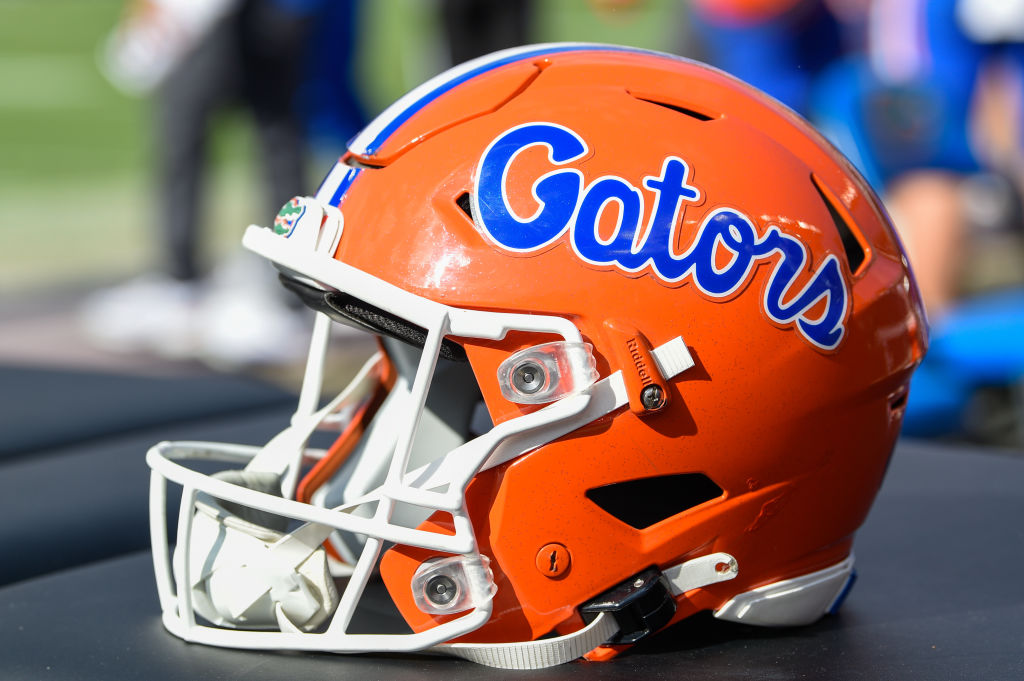 Earlier this week, Stokes filmed himself rapping a song that had the N-word in it and uploaded it to social media. The video quickly went viral on Twitter.

Stokes announced that the school had rescinded their scholarship offer after the video started making the rounds on social media. The highly touted QB recruit issued an apology for using the N-word.

“I was in my car listening to rap music, rapping along to the words and posted a video of it on social media,” he said in the tweet. “I deeply apologize for the words in the song that I chose to say. It was hurtful and offensive to many people, and I regret that.

I fully accept the consequences for my actions, and I respect the University of Florida’s decision to withdraw my scholarship offer to play football. My intention was never to hurt anybody and I recognize that even when going along with a song, my words still carry a lot of weight. I will strive to be better and to become the best version of myself both on and off the field. I know that learning from my mistakes is a first important step.
Marcus Stokes”