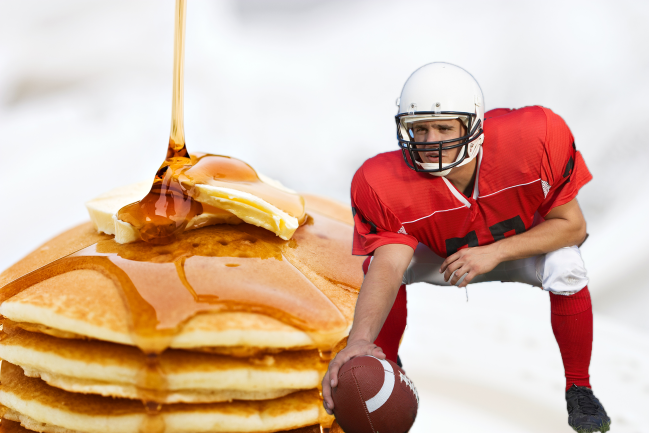 There are few things in life more satisfying than a Big Ugly burying a defender into the ground. It’s a beautiful thing.

When it comes to football, there is no position more important than the offensive line. While you might say that the defense is most important to the success of a team because it stops the other team from scoring, you are incorrect.

To win a football game, a team must score more points than its opponent. For a team to score points, it must advance the ball down the field.

To advance the ball down field, it must have positive offensive plays, either passing or running. If there was not an offensive line, every single play would be stopped in the backfield.

Thus, the Big Uglies are the most important position group on the field. And yet, they often receive the least recognition.

Well, that is not the case at Terra Linda High School in California. The Trojans’ offensive coordinator Lou Traverso makes sure of it.

Traverso, who runs a wild, two quarterback RPO system, makes sure to give his offensive live the love they deserve. When 5-foot-9, 215-pound Wyatt Dagenais put his man in the turf, Coach Lou celebrated his pancake block with some maple syrup.

A pancake block, if you are unfamiliar, is a block that leaves a defensive player flat on his back. And what goes better with pancakes than some syrup.

Everything about this is fantastic. Let the Big Uglies eat!!!