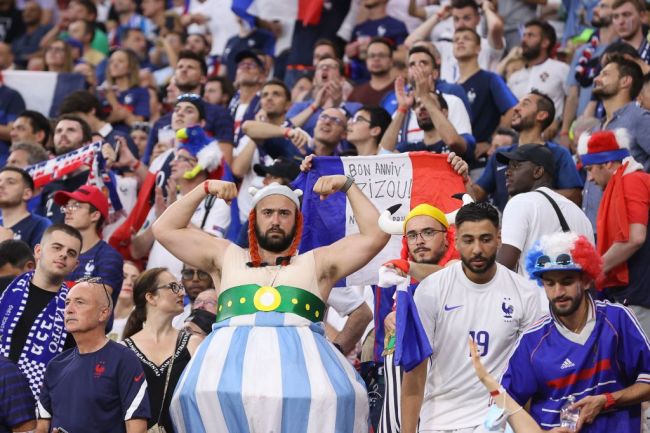 A group of soccer fans missed their country’s Euro 2020 match over the weekend after traveling to the entirely wrong country. 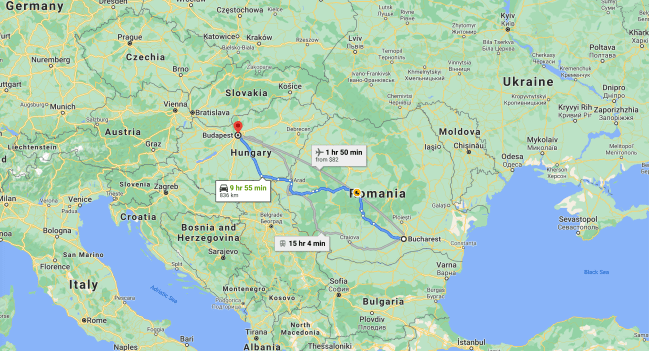 Budapest. Bucharest. Both cities sound the same, but they are very different.

According to Romanian newspaper Jurnalul National, the France fans were work colleagues (and friends). They boarded a flight on Saturday morning were scheduled to land in their team’s host city a few hours before the match.

It hours later before they realized their mistake.

The unlucky six had befriended a group of Ukraine fans in the airport, who were correctly headed to Bucharest. Ukraine was scheduled to play on Monday in Romania.

Somehow, the Frenchmen did not notice the language nor the country’s flags, nor the signage welcoming them— to the wrong country.

Proceeding on, both groups of supporters met up in the city and started drinking before the France/Hungary match. The French fans thought that the Ukrainians were going to the game and knew where to go.

At some point during the trek, they began to notice how different Romania’s landscaped looked in comparison to the photos they had seen of Hungary. And then it dawned on them. They were in the wrong country.

Once the harsh, disappointing reality set in, the France fans realized that it was too late to get to Romania. They decided to stay put, booked last-minute housing online and watched their country play to a 1-1 draw with Hungary on television.

From Budapest to Bucharest.

The group of lost fans, which was in too deep, ended up remaining in Bucharest during the week. They again watched ‘Les Bleus’ play in Budapest on Wednesday.

France played Portugal to a 2-2 draw in the Group F decider. As a result, France finishes atop of the group. The country will play its Round-of-16 game on June 28 in — well, — Bucharest.

Meanwhile, the geographically-challenged Frenchmen will stay in Romania and get tickets to their country’s upcoming match.

Deja vu all over again.

Oddly enough, this is not the first time that this has happened.

In 2012, a large traveling party of 400 Athletic Bilbao fans did the exact same thing. Just reverse it. heir club was playing the Europa League final against Atletico Madrid in Bucharest. The fans chartered a private jet to Budapest.

In 2015, Belgium fans went to watch their country play Wales in a Euro qualifier. They followed their GPS to a small English village named Wales, around 200 miles away from the country of Wales capital, where the match was being held.

In 2019, a duo of Liverpool fans went to watch their club play a Champions League match against Belgian club Gent. However, Liverpool was playing Genk— nearly 100 miles away.

Also in 2019, a group of Benfica fans trekked out on a 28-hour drive to watch their club play Eintracht Frankfurt. Unfortunately, they selected the wrong “Frankfurt” and drove to a small village in Northern Germany, 380 miles away from their intended destination.

At the end of the day, the France fans made a huge, hilarious mistake. But at least they’ll get to see their country in form on an even more important stage.