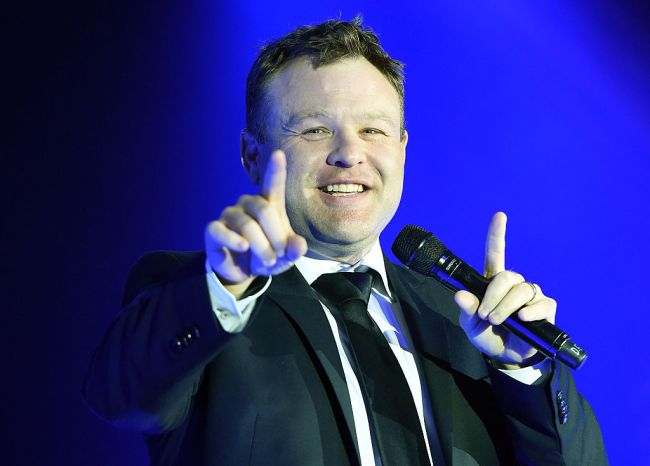 The biggest play at the University of Miami football game on Saturday took place in the stands. If you haven’t seen the video yet, it’s absolutely exhilarating.

A cat, dangling from the upper deck at Hard Rock Stadium in Miami Gardens, was saved by a group of season ticket holders. The feline clung to some type of fabric on the railing and was holding on for dear life— literally.

Directly below the cat, a fast-acting group of rescuers untied a United States flag from a railing and set it up as a makeshift rescue tarp. When a few people reached down to try and pull the cat up, it plummeted toward the seats below.

Fortunately, the free-falling cat was caught in the flag that was being held by the fans below. The crowd, hanging on every moment, went absolutely bonkers.

The videos are tense and palm-sweat inducing in the best way.

Well this may be the craziest thing I’ve seen at a college football game #HardRockCat pic.twitter.com/qfQgma23Xm

After seeing the video, comedian Frank Caliendo decided to put his twist on the moment. To do so, the famous impressionist narrated the video as if John Summerrall and John Madden were on the call in the booth.

Everything about Caliendo’s call is spot-on and his Lion King reference at the end really puts the hilarity over the edge.

While the video itself amazing, but having two legendary broadcasters on the call through Caliendo makes it even better. After all, he is the best at what he does for a reason.

Subsequently, his ability to make the ‘Hard Rock Cat’ is pure gold.