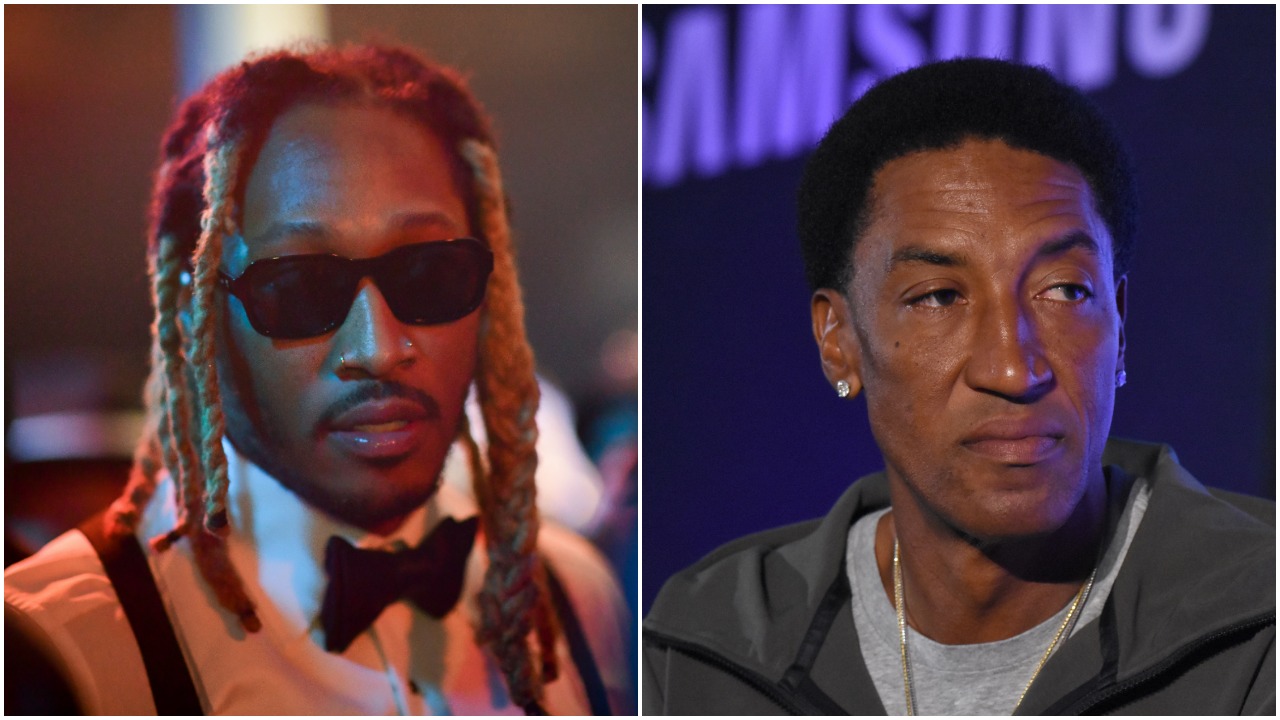 Future may have made the pettiest move of all time when he hooked up with Larsa Pippen.

Back in 2021, Larsa detailed her relationship with Future when she was separated from Scottie, which inspired the infamous rap lyric, “I just fucked your bitch in some Gucci flip flops.”

During a recent episode of Drink Champs, rapper N.O.R.E revealed that Future tells a story about Scottie Pippen once refusing to give him an autograph, and he slept with Larsa as revenge for getting snubbed.

“I always think of this Future story, Future say He met Scottie Pippen, and Scottie Pippen didn’t want to give him a picture, so he f*cked his bitch.”