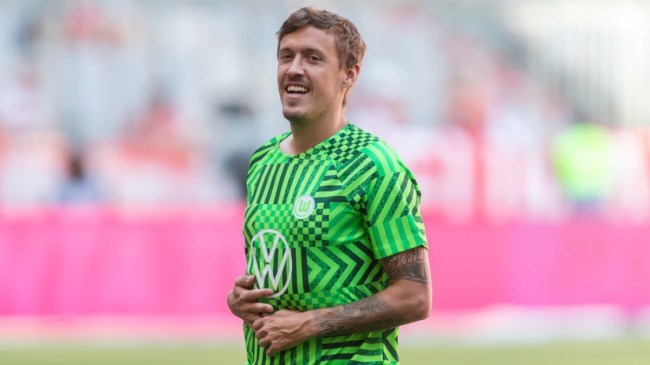 This season has been a crazy one for Max Kruse. He has dealt with injury. His Lamborghini was stolen and then returned with major damage. Now he is serving a suspension being enforced by his own team.

He was removed from the Wolfsburg lineup by manager Niko Kovac and a report revealed that he had been suspended for tardiness and a “general lack of identification with the club”.

It seems he has at least been making good use of his time away from the team. Kruse recently shared how he has been spending his time during his suspension on his Instagram story.

He revealed through a series of posts that he had traveled to the Czech Republic to play in a poker tournament that was a part of the World Series of Poker Europe. He won the tournament, taking home $120K in winnings.

Kruse won the final hand of the tournament with a set of 2s.

Kruse has spent more than 15 years bouncing around the Bundesliga. He started out in the league with Werder Bremen and has played for FC St. Pauli, SC Freiburg, Borusia Monchengladbach, and Union Berlin. This is his 2nd stint with Wolfsburg, who he had previously played for in 2015.

Last season, Kruse was a regular for Wolfsburg and put together a very successful 2nd half of the year, scoring 7 goals in 14 Bundesliga appearances. Unfortunately, he hadn’t continued that success early on this season. He failed to score in any of his 5 appearances for Wolfsburg before his suspension.

At least it seems like poker is going better for Max Kruse than the soccer season had been.