Giants, Bears Really Want You To Know Their New GMs Showed Up To Work On Wednesday 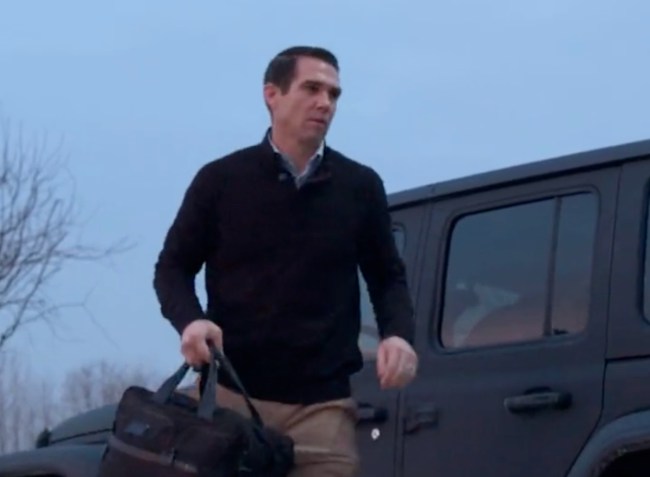 Both the Chicago Bears and New York Giants are beginning new eras this offseason as each team got rid of their general managers and head coaches. While the Bears and Giants are still looking for their newest head coaches, both clubs have hired new GMs, and man do they want the world to know that they mean business.

First, it was the Bears who posted a far-too-long one-minute video of general manager Ryan Poles getting out of his car and walking into the team offices. He looked into the camera and said “let’s go to work,” so look out world, the Bears are coming in hot.

The video was shared at 6:38 AM CST, so Poles did get into the office early on Wednesday. Credit to him.

Let's get to work. 🤝 pic.twitter.com/IDrAq0VFky

Just 22 minutes later, the Giants posted a video of their own of new GM Joe Schoen getting out of his Jeep.

He didn’t have a message for the camera, but the video was just 13 seconds, which is the proper time frame of watching someone literally get out of their car and walk into an office like millions of other people did on Wednesday morning.

📍 Let's get to work pic.twitter.com/sYOOgyrysv

The Bears went out and hired Poles, who has spent the last 13 seasons working for the Kansas City Chiefs in many different roles over the years. He’s only 36-years-old, and that alone has a lot of the fanbase excited in Chicago.

The Giants on the other hand introduced Schoen as their general manager. He previously worked in the Dolphins’ front office and has spent the last five years as the Bills’ assistant general manager.

Shoutout to the camera people that were told to sit in the parking lot on Wednesday morning in frigid temperatures to capture that riveting content.