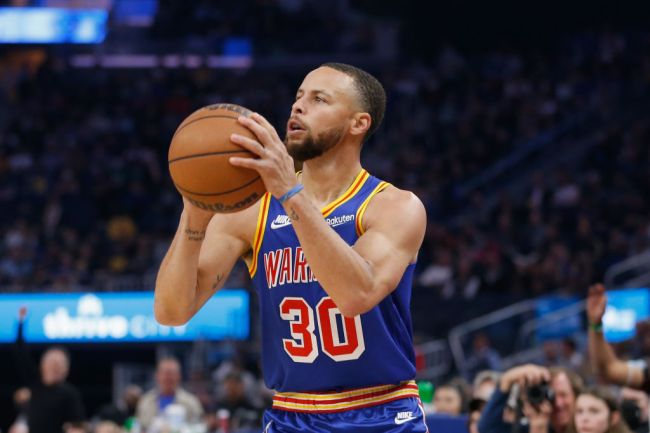 Last night, the Golden State Warriors and their fans got a major scare. In the second quarter of their game agains the Boston Celtics, Steph Curry went down with an injury. Curry wouldn’t return to the game.

Initial reports said that Curry would be sidelined indefinitely because of a sprain ligament in his foot.

Warriors star Stephen Curry has been diagnosed with a sprained ligament in left foot that will sideline him indefinitely, sources tell @TheAthletic @Stadium. X-rays on the foot returned negative Wednesday night – meaning no fracture or major damage, a sigh of relief.

While that doesn’t sound great, the Warriors did at least get some good news. There is some optimism that he will be back in time for the NBA playoffs.

Initial evaluation of Steph Curry's sprained ligament in his left foot offers optimism that he can return by the start of the playoffs in mid-April, but he's expected to see specialists soon for further evaluation, sources tell @ramonashelburne
and me.

Losing Curry for seemingly the rest of the regular season hurts. The Warriors are currently a game back of the Memphis Grizzlies and only 3.5 games ahead of the 4th place Utah Jazz with 12 games left to play. However, the Warriors likely aren’t too worried about the regular season standings as long as they have their team at full strength for the playoffs.

They just recently had Curry, Klay Thompson, and Draymond Green on the floor together for the first time this season. Regardless of where the finish in the regular season, the Warriors will be viewed as one of the favorites to win the NBA title.

Missing Curry for the next few weeks will be tough for the Warriors, but getting him back for the playoffs would be viewed as a huge win for the team.