Guys Catch 1,095-Pound Blue Marlin And Find A Frickin’ Sailfish Inside Its Stomach 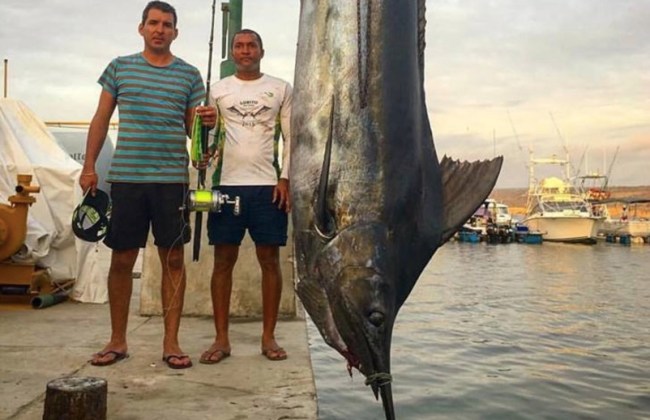 It’s not every day you catch a ‘grander’ blue marlin. In fact, only 31 marlin weighing over 1,000 pounds (‘granders’) were caught worldwide in all of 2016. What’s exceedingly rare is pulling in a 1,095-pound blue marlin out of the waters off Angola to find a sailfish inside of the marlin’s stomach.

Now THAT is not something you see very often, if ever. But that’s exactly what happened when Capt. Sergio Reis and angler Jose Pires reeled in a 1,095-pound blue marlin last month (February 16th), for what was then only the 2nd grander caught in 2017, we’re now up to 4 caught this year. The four granders caught so far in 2017 have been landed in South Africa, Angola, New Zealand, and Mauritius respectively. 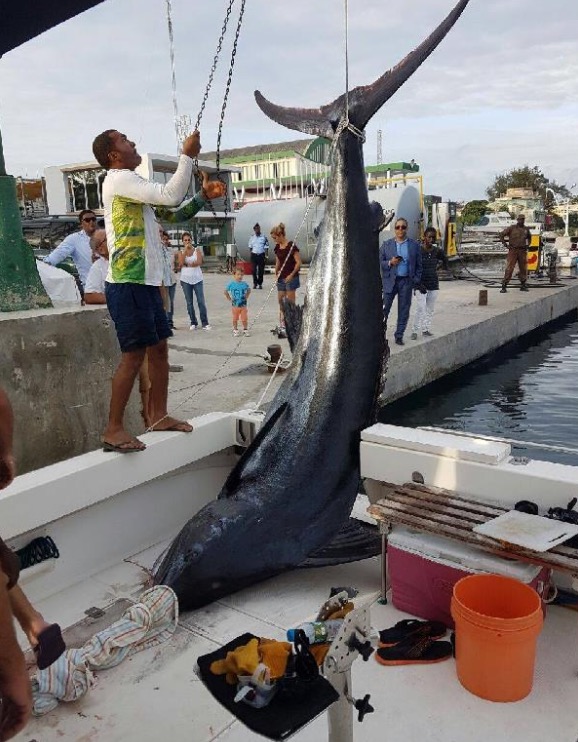 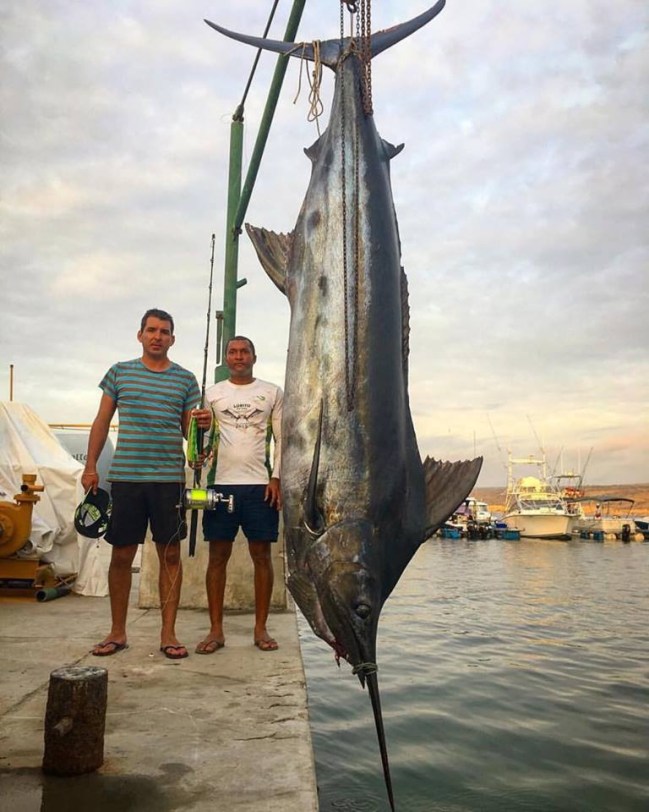 Anyways, the crew fishing out of Lobito, a coastal/port city of Angola, brought their 1,095-pound Atlantic Blue Marlin to the scales to have it weighed. Afterward, they cut the fish open to fillet it for meat. Angola isn’t exactly the wealthiest of nations and a fish that size can feed an entire village for over a week. According to the IGFA newsletter, upon cutting open the belly of this 1,095-pound blue marlin onlookers were treated to a completely unexpected sight when the head and decomposed remains of a sailfish fell out: 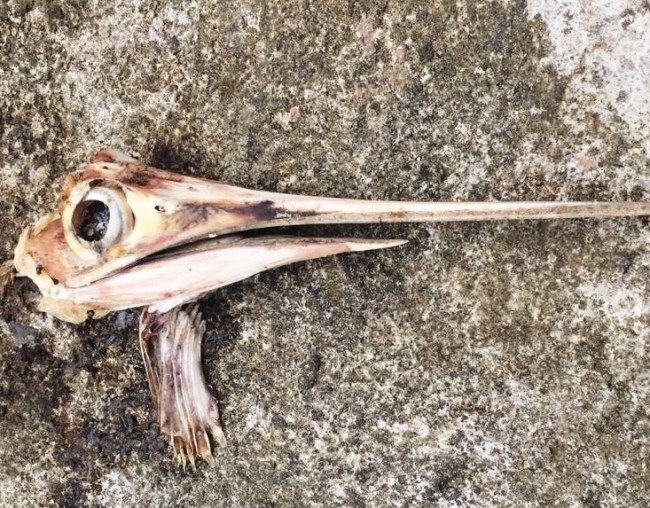 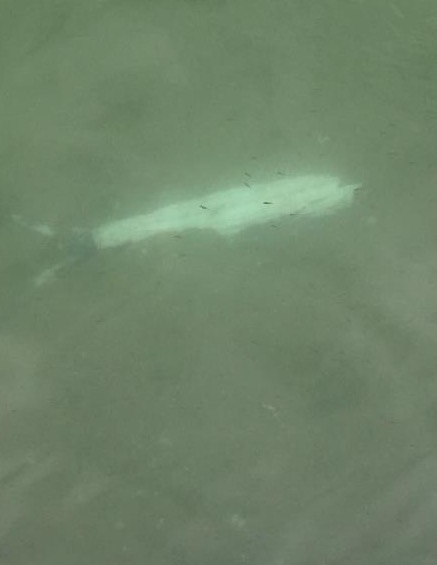 I know that big Blue Marlin routinely feast on Mahi Mahi and Yellowfin Tuna, but I had no idea they were out there eating sailfish as well. Fuck, I can’t imagine eating a sailfish even if I had all my friends around to help me finish it.

Sailfish can get pretty large. The current IGFA all tackle world record for Atlantic Sailfish is a 142-pound 6-ounce sailfish caught in Angola, coincidentally, back in 2014. Over in the Pacific, they get a little bigger. And the current IGFA all-tackle world record for Pacific Sailfish sits at 221-pounds. That world record Pacific Sailfish was caught waaaayyyy back in 1947 off the coast of Ecuador. It’s just crazy for me to think that grander blue marlin are out there swimming around and eating sailfish that large. I’ve only ever caught Atlantic Sailfish and haven’t had a chance to reel in a Pacific sail yet. So if any of you bros out there want to take me out on your boat and put me on some Pacific sails I’d be much obliged.

For more on this massive fish caught in Angola you can click on over to the IGFA website!