Hasbulla Hates The Liver King And Dissed Him To His Face 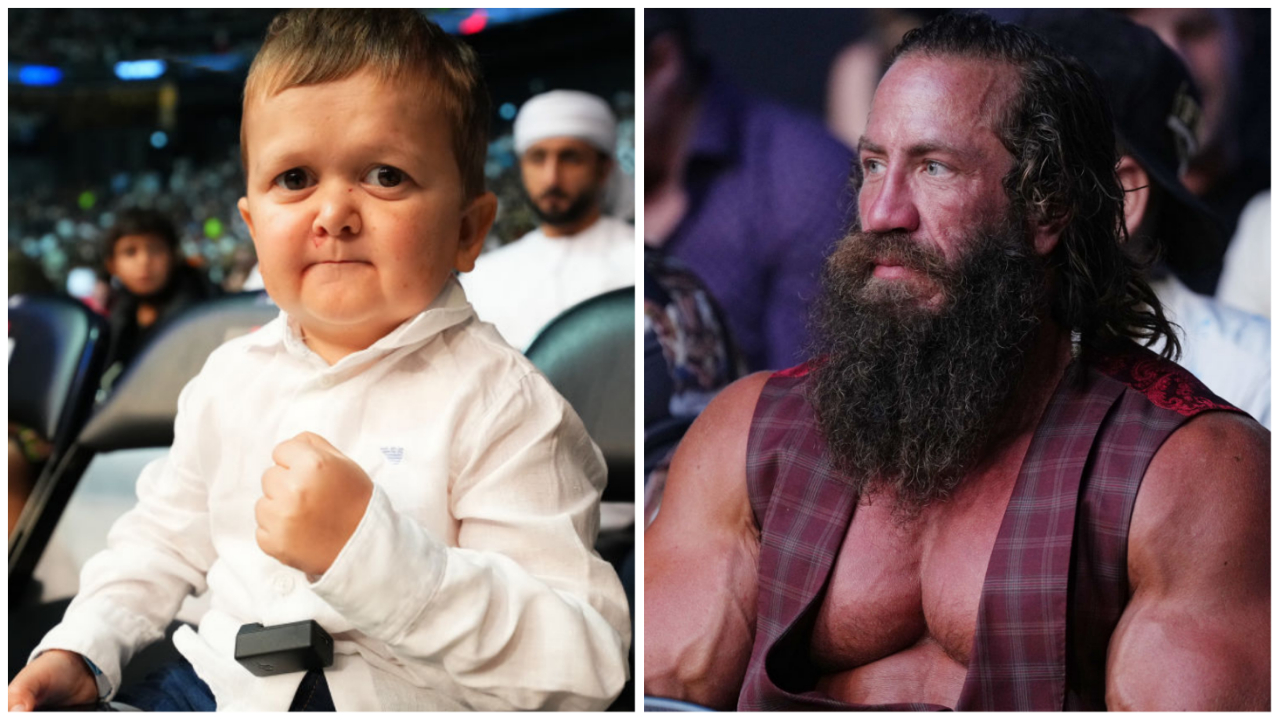 Hasbulla doesn’t seem to be a big fan of the Liver King.

While at UFC 280 in Abu Dhabi to promote the event under his new deal, Hasbulla ran into another Internet personality, The Liver King.

While posing for a picture, The Liver King introduced himself and told Hasbulla that he was coming for him.

A disgusted Hasbulla blurted out that he “Would rather take a picture with a dog” than one with The Liver King.

Hasbulla is no fan of Liver King 😂😂😂😂 pic.twitter.com/Itlw1DJyqJ

this is why hasbulla is the goat who cares about that dude https://t.co/Qqx6Xu8A5M

Hasbulla knows fakeness when he sees it 😂 https://t.co/YGNVBLIpEa

Same, I don’t know why but I really get tired of seeing this roided out dude on the internet 24/7 https://t.co/gCQfrBKI3w