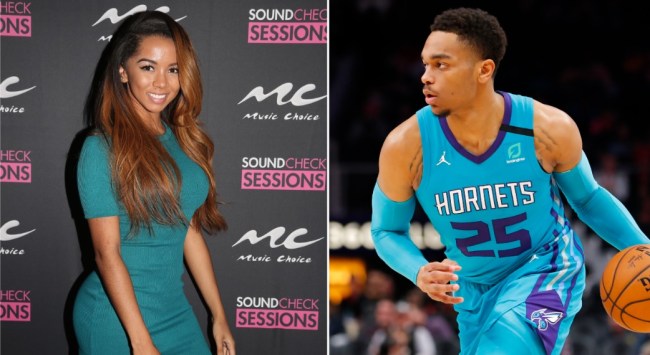 Hornets PJ Washington and famous Instagram model Brittany Renner appear to have broken up and Washington apparently feels like he got duped.

Just a few months ago Renner and Washington announced they were having a baby on Instagram.

Hornets PJ Washington and Brittany Renner Announce They Are Having a Baby With a Maternity Shoot; Here is How Twitter Reacted to News (Tweets-Vids-Pics) https://t.co/PzwktS8ibD pic.twitter.com/xoenEyipTn

Fast forward a few months later, and both Renner and Washington have scrubbed each other off their social media accounts while taking subliminal shots at each in their IG stories. 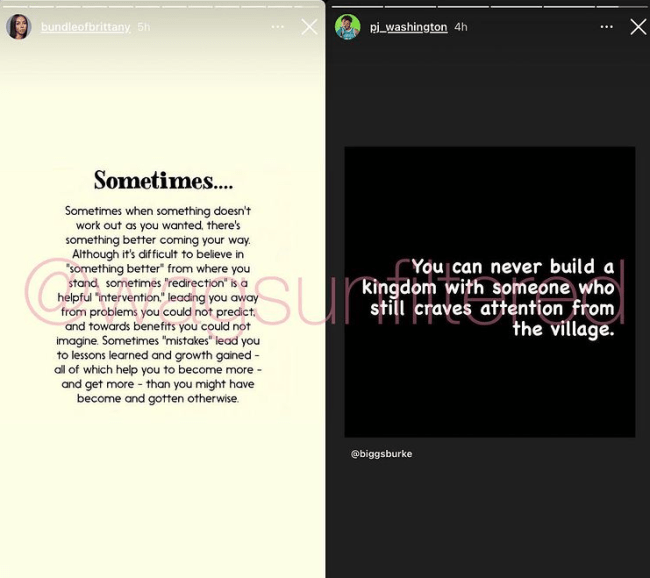 On Monday in a now-deleted tweet, Washington appeared to call out Renner for “faking” their relationship months after she gave birth to their child. 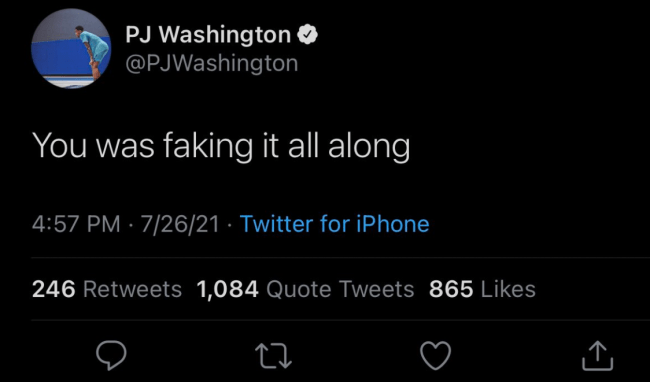 NBA fans offered their condolences towards Washington now that he’s likely going to be forced to pay up child support payments in the near future.

Keep PJ Washington in your thoughts and prayers.

PJ Washington saw the future child support payments while still being on a rookie contract and got sick.

Ain’t no sympathy for PJ Washington, rappers and other athletes got hella funny stories with shorty but you the one who popped her off 😭😭😭😭😭😭😭 kaepernick made her pay for her own flight in and out just to get slayed and you start a family with her after that’s public info

No sympathy for PJ Washington. Athletes are idiots