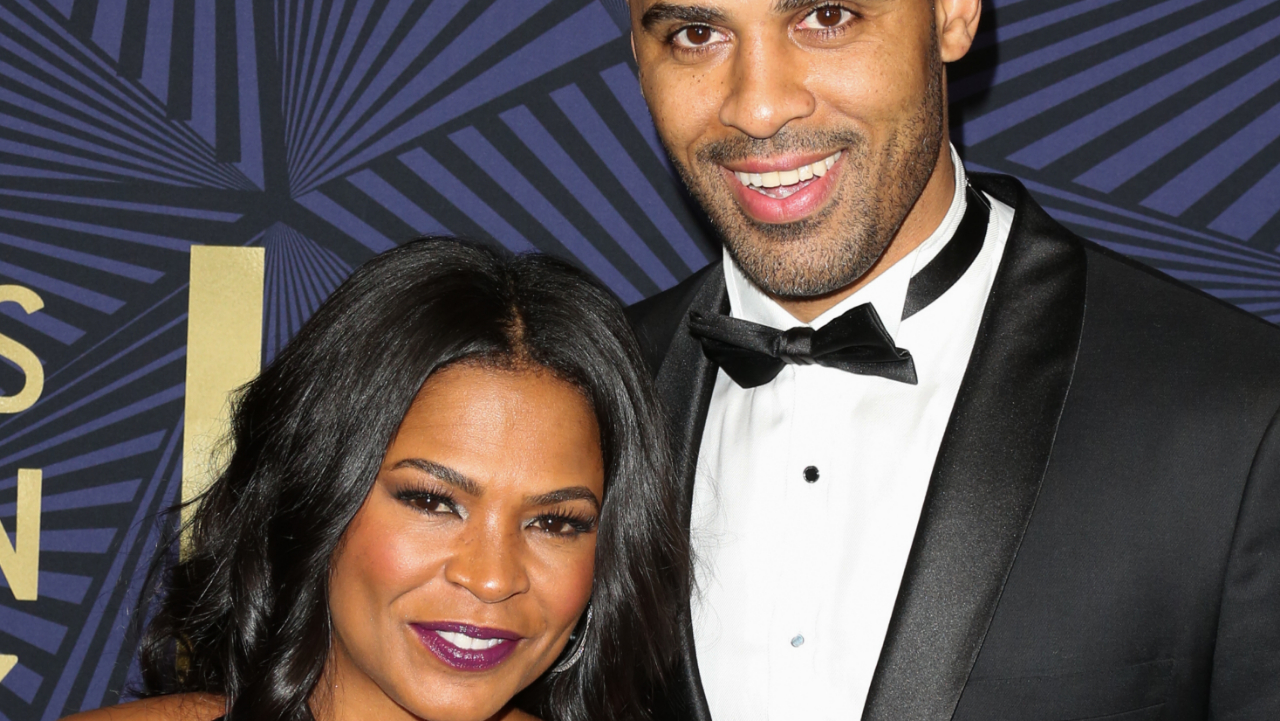 The Ime Udoka situation is starting to get messy.

On Friday, the Boston Celtics suspended Udoka for the entire season after he violated organizational rules by having a relationship with a team staffer.

TMZ reported that Udoka’s fiancée Nia Long had just recently permanently moved her family to Boston to be close to Udoka.

Sources connected to the team and the couple tell TMZ … Nia had moved to Boston with Kez, her 10-year-old son with Ime, just 2 weeks ago, and the couple was house hunting.

The sad twist for Nia is that when she moved, Ime was already fully aware his affair with a married front office staffer was about to blow up. We’re told Ime knew way back in July the team was aware of the affair, and was launching an investigation.

Meanwhile, we’re told Nia only found out about it in the last few days … and only because Ime knew it was about to go public.

The Celtics employee with whom Ime Udoka had an affair helped make all his travel arrangements … and that job sometimes included organizing travel for his fianceé, Nia Long. https://t.co/Qqumf1p06R

The Celtics employee with whom Ime Udoka had an affair helped make all his travel arrangements … and that job sometimes included organizing travel for his fiancee, Nia Long.

Sources connected to the couple and the NBA franchise tell TMZ … one of the staffer’s duties included planning Udoka’s team-related travel, and we’re told she was also involved in booking travel for Nia to come to Boston or to road games.

Perhaps most upsetting for Nia is that the employee had a hand in Nia’s arrangements to move to Boston permanently, according to our sources.

On Friday, Long released a statement to the Boston Globe.

“The outpouring love and support from family, friends and the community during this difficult time means so much to me,” Long said. “I ask that my privacy be respected as I process the recent events. Above all, I am a mother and will continue to focus on my children,”