Jackson Mahomes Announces That He’s Moving To Los Angeles And L.A. Natives Are Not Happy About It 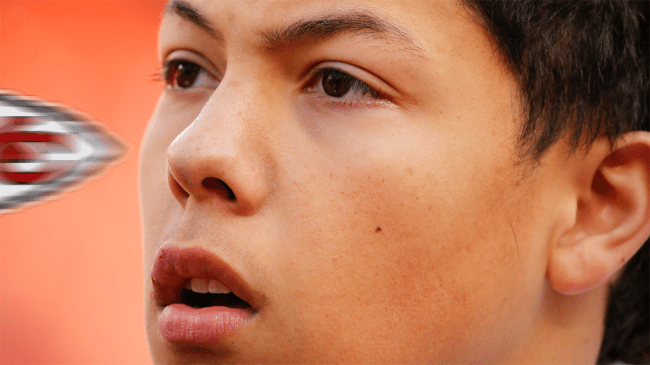 Earlier this week, Patrick Mahomes’ younger brother, who has repeatedly made the news for all the wrong reasons in the past year, announced that he is leaving Kansas City and is moving to Los Angeles this summer.

im moving to LA in July.

LA natives were not happy about Jackson’s announcement, considering how unpopular Patrick’s bro is at the moment.

WTF did LA do to you @PatrickMahomes 😭😭😭😭 https://t.co/8sJBYXNZdK

And suddenly I’m moving out of the LA area now 🙂 https://t.co/IwlATeqjG3

Make sure to visit Crenshaw. Lots of Chiefs fans in that area. Wear lots and lots of red.

While people in LA reacted negatively to Jackson’s move, Chiefs fans love it.

It’ll be interesting to see if Jackson attends Chiefs’ games next season after relocating to LA.