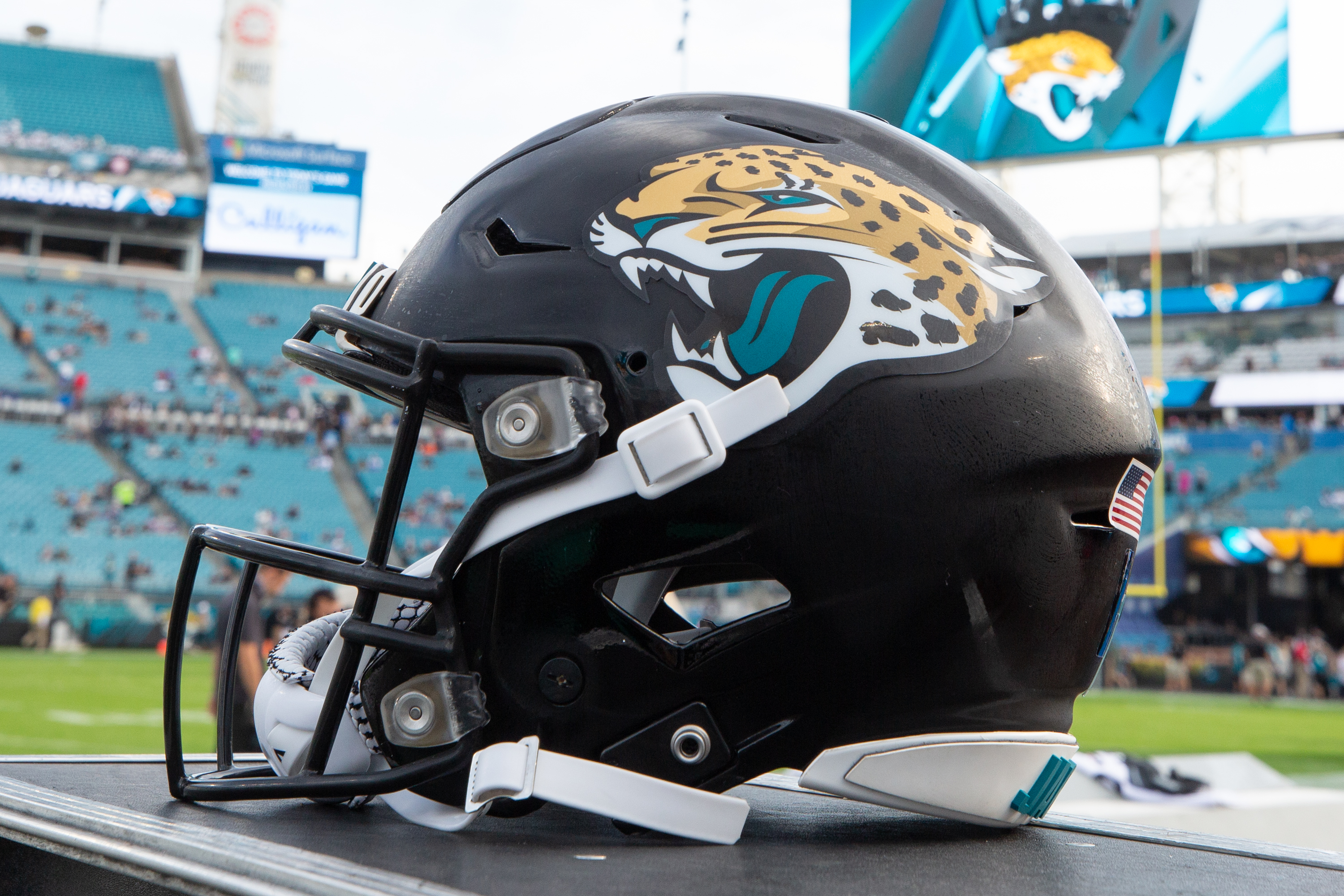 The Jacksonville Jaguars are apparently interested in moving down the draft but have been unsuccessful.

According to Mike Florio of Pro Football Talk, the Jaguars are trying to trade the #1 overall pick in the NFL draft but have no takers as of yet.

The Jaguars would like to slide down from No. 1, but they can't find a trader partner. https://t.co/MG0HqftxnP

The Jaguars declared last week that they’ve narrowed their field of potential No. 1 overall picks to four. As a practical matter, this means that they can move down to No. 4 and still get one of the guys on their list.

Per a league source, the Jaguars are still hoping that they can find a path out of the top pick. However, they continue to find no takers.

Last week, Jaguars GM Trent Baalke revealed that no team had called him directly about moving up in the draft.

#Jaguars GM Trent Baalke says nobody's called directly to trade for the No.1 overall pick yet.

Jags appear set to pick at 1. Baalke says w/ a smile "it's a work in progress" in regards to who they will pick. He noted they have a lot of players at top of draft graded similarly.

As of now, it appears that the #1 pick will either be Georgia’s Travon Walker or Michigan’s Aidan Hutchinson, according to reports.

Source close to the situation in Jacksonville tells me that Travon Walker will be the pick tomorrow night.