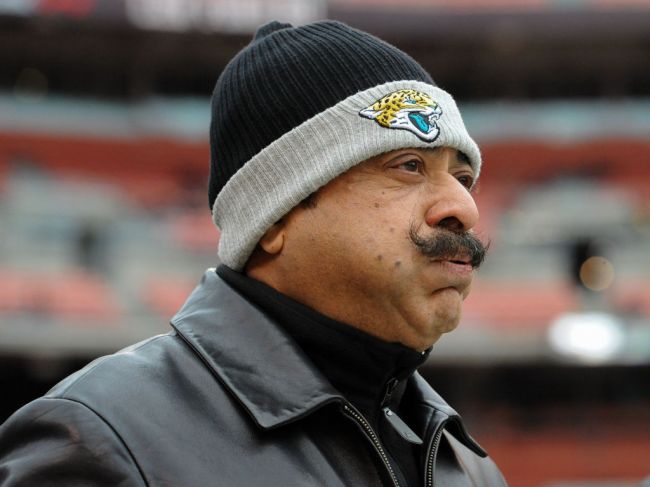 The Jacksonville Jaguars will not be landing Tampa Bay Bucs OC Byron Leftwich as their new head coach after all, and fans are not happy about it.

Two weeks ago, it was reported that Leftwich was likely going to sign as the team’s new head coach.

Hearing the Jaguars are close to hiring Adrian Wilson as their GM and Byron Leftwich as HC.

Unfortunately, the Jaguars appeared to have botched the hiring because Leftwich refused to work with the team’s current GM Trent Baalke.

Amazing at Senior Bowl the chatter is Byron Leftwich made a mistake that he made it known that he couldn't work with Trent Baalke when the question was presented to him. He suggested the Jaguars should hire his guy Adrian Wilson as GM.

Former Eagles’ HC Doug Pederson is being hired as the next head coach of the Jacksonville Jaguars, source tells ESPN.

Shad Khan and the @Jaguars chose Trent Baalke over the entire city of Jacksonville. I'm out.

#ShadKhan will go down as the worst owner of any professional franchise in sports history. I’m not even sure there’s an argument for anyone else.

Shad Khan needs to give up ownership of the Jags.

I’m not gonna support a Shad Khan owned product anymore. If the Jags are even half decent it will 100% be cause of Trevor anyway.