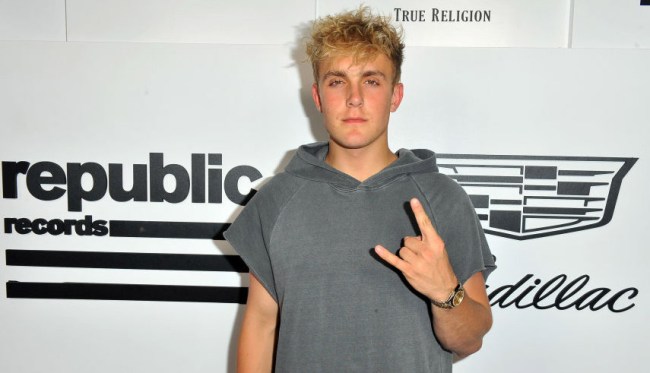 Paul has advocated for an MMA fight instead of boxing, but KSI would rather box. Paul has suggested the unusual idea of doing one round of MMA followed by a round of boxing. KSI responded and ridiculed Jake for picking Mayweather for a fight that he wanted to make an MMA bout. KSI responded by saying, “Gets Floyd as his trainer, and still wants MMA? Smh, get the f*ck outta here…”

Gets Floyd as his trainer, and still wants MMA? Smh, get the fuck outta here… https://t.co/4W9OefEa5Z

He also posted fight footage with the caption: “Coming soon…”

“It could be a boxing match, it could be an MMA fight, but it doesn’t matter, it’s a fight,” Mayweather said in the video. “I got your back, I’m a train you, I’m a work with you, I’m gonna help you with certain skills you need to know. You gotta bob and weave. Use that weave. I got you.” A previous fight between YouTube stars Joe Weller and KSI received over 16 million views on YouTube and a Jake Paul Vs. KSI would be even more viewed. KSI defeated Weller with a third round TKO.