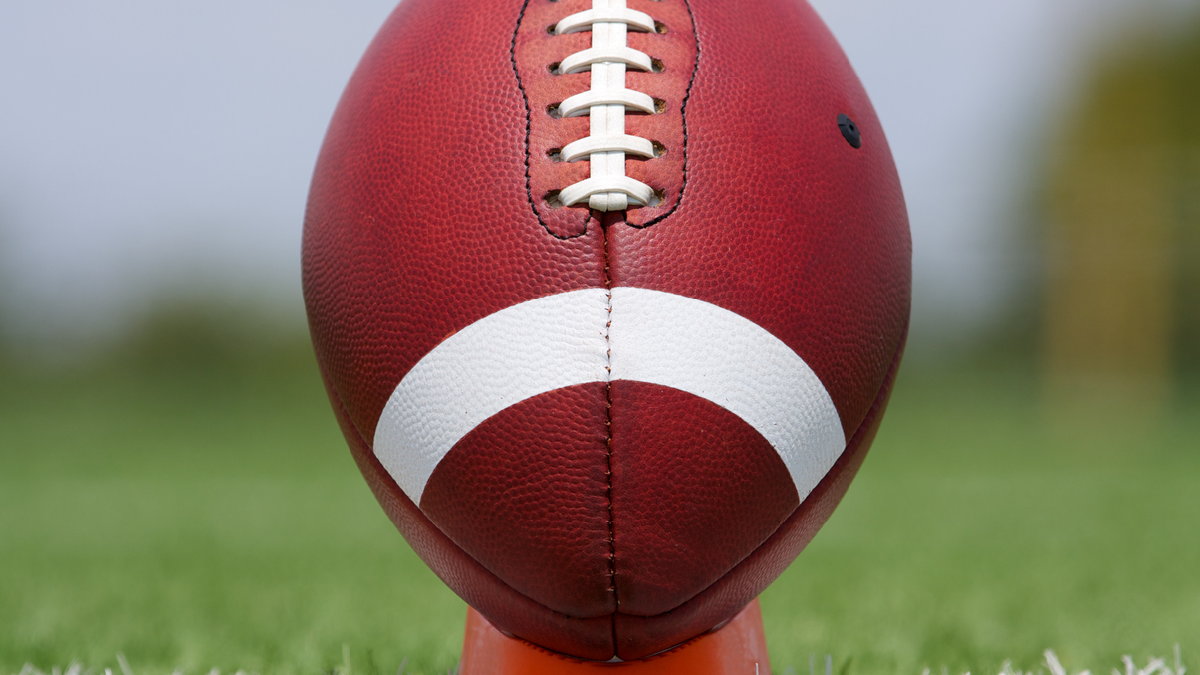 Florida reserve quarterback Jalen Kitna has reportedly been arrested on some disturbing charges. Kitna, the son of former NFL passer Jon Kitna, was booked into the Alachua County Jail on Wednesday.

Reports surfaced on social media Wednesday afternoon of the incident, consisting of numerous counts of possession of illicit materials with intent to promote.

Police reportedly executed a search warrant to attain the materials, entering his apartment Wednesday morning. A cybertip from the National Center for Missing and Exploited Children led to the arrest.

The charges come as a shock to the Florida football program, who’s prepping for an upcoming bowl appearance following their 6-6 season. The university released a statement following the arrest, saying it was “saddened” to hear of the news. Kitna has been suspended.

“We are shocked and saddened to hear of the news involving Jalen Kitna. These are extremely serious charges and the University of Florida and the UAA have zero tolerance for such behavior.

“Jalen has been suspended indefinitely from the football program.”

Kitna, a redshirt freshman, made four appearances under center in the 2022 season. In those games, he completed 10 of his 14 passes for 181 yards and a score. He came to Gainesville as a three-star prospect from Burleson, Texas.

Kitna was hoping to follow in the footsteps of his father, Jon Kitna, who played at the professional level for the Bengals, Seahawks, Lions, and Cowboys. The elder Kitna threw for nearly 30,000 yards over his 14-year career. He made a pair of playoff appearances in that time, posting an 0-1 record in his lone start.