Jalen Ramsey’s Statline vs The Bills Offense Was Astonishingly Bad 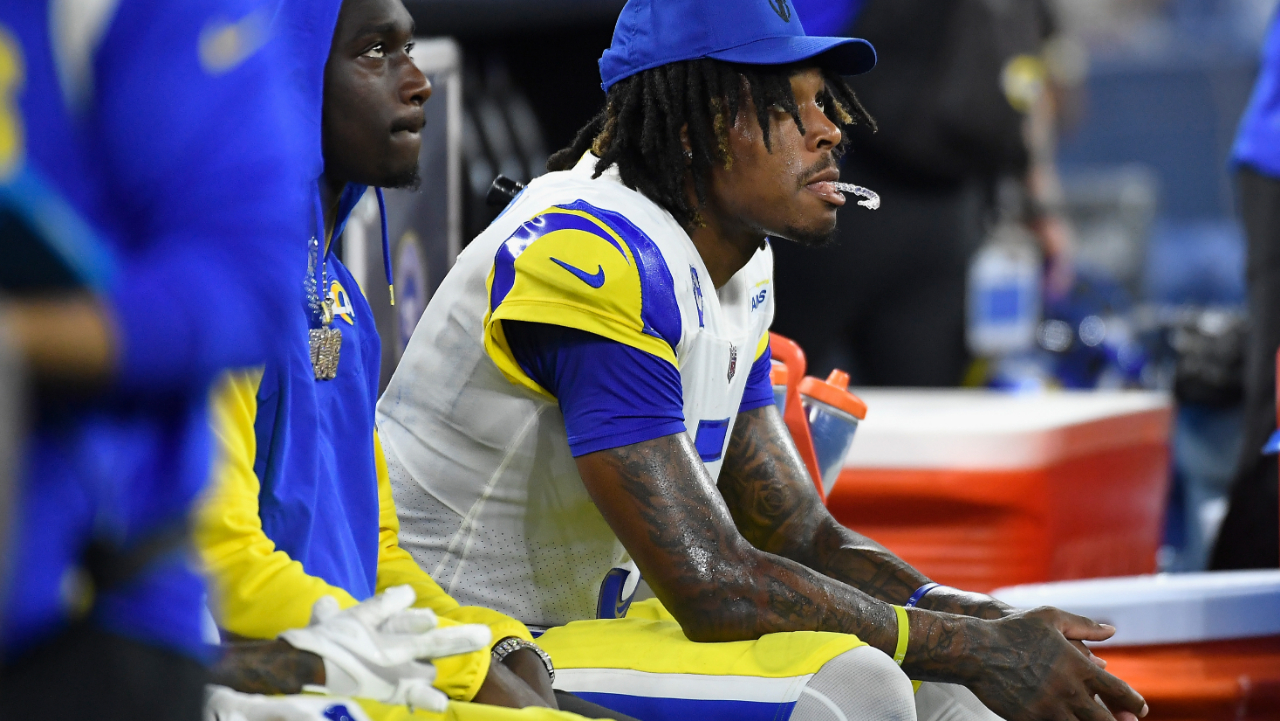 Jalen Ramsey got worked by Stefon Diggs, Josh Allen, and the Buffalo Bills.

He’s a good a** player,” Diggs said. “Everybody knows that.”

“He’s good,” Ramsey said of Diggs. “But like I said I’m not here to blow smoke and talk about how good this person may be or may not be … They probably feel confident. They probably feel the same way that we feeling, but when Thursday comes it’s football. I don’t want to really be nice to nobody. I’m not boosting nobody up.

On Thursday night, Ramsey was on the wrong end of several highlights on social media as he got repeatedly burned by Diggs throughout the game.

Ramsey ended up getting targetted seven times in the games, allowing six catches for 124 yards and two TDs.

He was targeted seven times, allowing six receptions for 124 yards and 2 TDs.

Fans weren’t kind to Ramsey after the game.

"Jalen Ramsey, what happened out there?" pic.twitter.com/jAxSAt7CvS