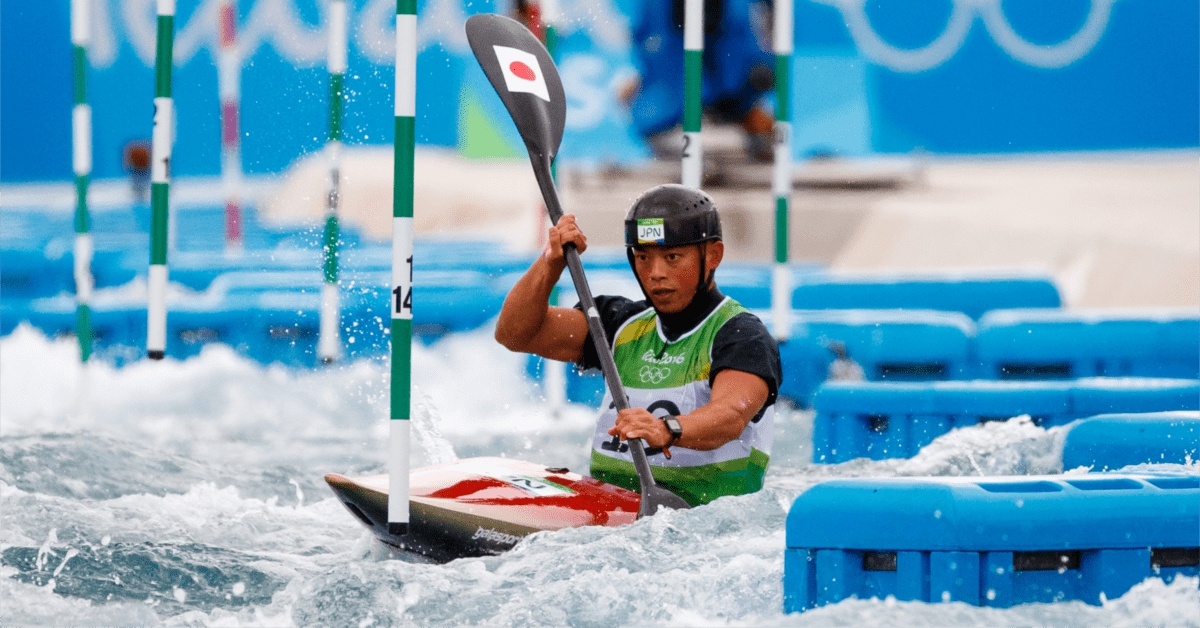 Japanese kayaker Yasuhiro Suzuki went from 2020 Tokyo Olympic-hopeful to banned from competitive kayaking for 8 years. Suzuki admitted to slipping an anabolic steroid into a rival competitor’s drink just before the Japanese National Championship’s doping test. His rival and fellow countrymen, Seiji Komatsu, failed the drug test and was banned from future competition.

Japanese media reported that Suzuki confessed to drugging his rival after the guilt of Komatsu’s ban began to weigh on him. Japan’s Anti-Doping Agency has since reversed Komatsu’s ban and subsequently banned Suzuki from competitive kayaking. The Japan Canoe Federation has also revealed Suzuki is guilty of tampering with competitor’s equipment, like stealing racers’ tools and gear.

Two thoughts about this story:

First, if Suzuki has any brains in the head on his shoulders he’ll sell the shit out of his story to a movie studio. This just isn’t the kind of scandal you expect to see happen in real life. In all honesty, this sounds like a shitty Disney Channel Original Movie (DCOM) where some annoying and nerdy kid on the track team fucks with the good runner kid’s shoes so he can compete at Regionals. And like all DCOMs, the annoying and nerdy kid feels guilty, comes to reason, and confesses his wrongdoing. Thankfully, this is real life and not a DCOM. What we really need is a Japanese fighting event where Komatsu gets in the cage with Suzuki to whoop his old, out of shape, cheating ass.

Secondly, if I’m Komatsu then I’m coming for Suzuki’s head. I can’t even begin to imagine the mental and emotional rollercoaster that comes with impossibly failing a drug test then being banned from competitive kayaking while expecting to represent your country when it hosts the Olympics. Hopefully, he can bounce back and qualify to paddle for Japan in 2020 Tokyo.

Finally, the only thing this story needs is for Komatsu to get caught for doping in the past. Personally, I’m hoping this is a massive conspiracy that involved Komatsu doping, a fixed plan that included Suzuki’s return from retirement just to take the fall for “drugging” Komatsu, and some other crazy shit that leads to an awesome sports-related mob style film.