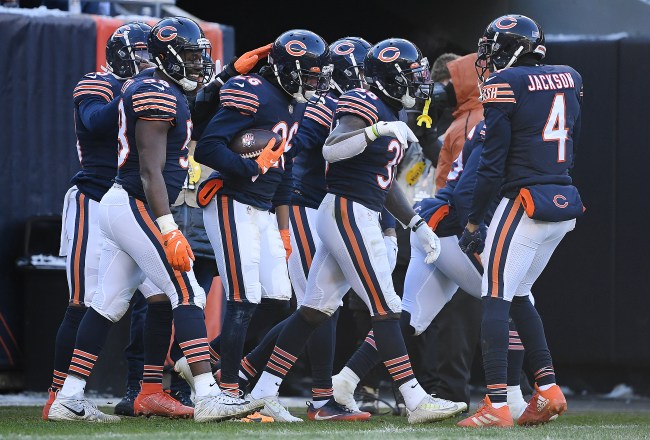 For some time now, Chicago Bears fans have been anxiously waiting for the announcement that Matt nagy has been fired. That announcement still hasn’t come, but every indication is that it will be here soon. Unfortunately, things might not get much better for Bears fans anyway.

According to Walter Payton’s son, Jarrett Payton, the search for a head coach could be a difficult one for the Bears.

I talked to a former #NFL head coach last night & he said the #Bears will have no chance of hiring any big named HC if Ryan Pace is the GM or President of football ops. cc @WaddleandSilvy

We recently heard a similar sentiment about the Jacksonville Jaguars head coaching search. It is an interesting development in the NFL.

Now, it appears that GM’s with bad reputations may actually be enough to scare off potential coaching candidates. Unfortunately for Bears fans, it was reported earlier this week that Ryan Pace won’t be going anywhere.

The idea that having a strong defense and their quarterback of the future already in place might not be enough for the Bears to overcome their GM should be a major red flag for the Bears.

Pace has a pretty terrible track record in his time with the team. They’ve finished above .500 once in his first 7 seasons and haven’t made out of the first round of the playoffs a single time during his tenure.

The Bears need to get their next coaching hire after suffering through years of Matt Nagy’s incompetence and it seems like they’ve already put themselves in a tough spot to make that happen.