Jeff Fisher Is Among Candidates To Become Montana State’s Head Coach, Was In Bozeman Over The Weekend 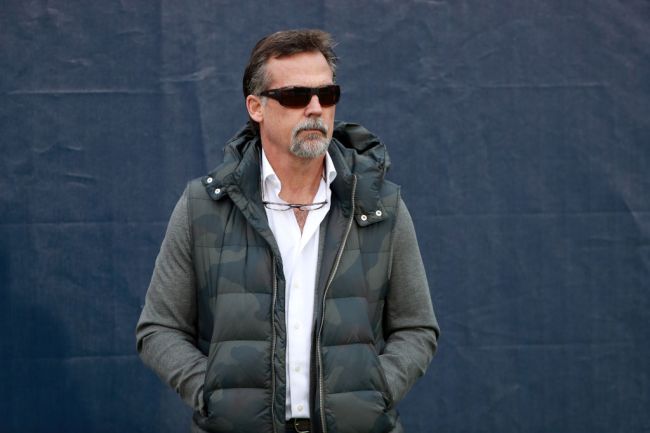 Jeff Fisher has not been on the sideline since 2016, but his name always seems to be involved with coaching searches every few months. That again appears to be the case with Montana State, as both the Bozeman Daily Chronicle and Skyline Sports are reporting the 62-year-old to be a candidate.

While Fisher’s name is always loosely connected to openings, this one appears to be a more legitimate pursuit. He posted a photo over the weekend of Bozeman, Mont., where the school is located.

The former USC and Chicago Bears defensive back began his coaching career in 1985 and quickly worked his way through the ranks, becoming the head coach of the Houston Oilers in 1995. He spent 15 years with the organization, which moved to Tennessee during his tenure, and finished with the St. Louis and Los Angeles Rams from 2014-2016. Of his 22 years as a head coach in the NFL, Fisher’s team only reached 10 or more wins six times. He has never coached on the collegiate level.

For the casual football fan, it may be hard to understand why someone with a name like Fisher’s would want to coach at Montana State, but the job is more highly-coveted than you might think. The Bobcats are considered one of the premier rosters on the FCS level and have reached the playoff in consecutive years. Former head coach Jeff Choate, who left to become the co-defensive coordinator at Texas, inherited a slumping program in 2016 and quickly turned it back around. Montana State reached the FCS semifinals in 2019 but has opted out of a spring season in 2021 after the 2020 fall season was postponed due to COVID-19.

Among other candidates for the position that pays just over $200,000 per year guaranteed, Nebraska offensive coordinator Matt Lubick, former Oregon State and Nebraska head coach Mike Riley, and Oklahoma State position coach Jason McEndoo have been associated with the opening. Lubick is a Bozeman native and the son of four-year Montana State head coach Sonny Lubick, while McEndoo served as the school’s offensive line coach in 2013. Both coaches made more money with their respective schools last season and would have to take a pay cut to lead the Bobcats.

Whoever is hired for the job will takeover a rising program that will look to compete for an FCS Championship in year one. It will make the second division of college football a lot more interesting if Fisher gets the nod.