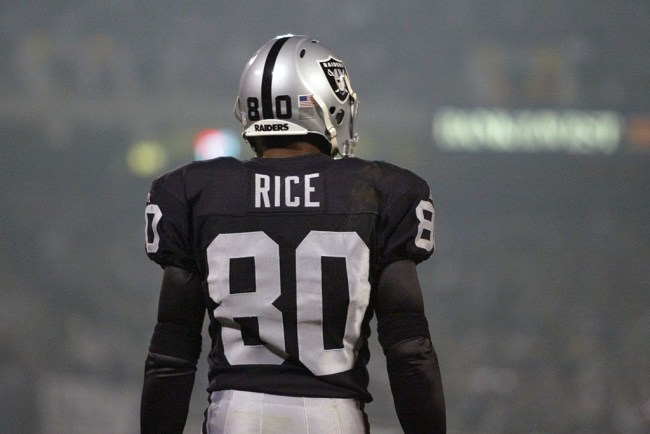 The ESPN broadcast booth version of Jon Gruden is a much more warm and fuzzy iteration of the Raiders new head coach. Although he is still intense, Gruden comes off on TV as more like a fan and expert of the game and less like Chucky. Prominent former Raiders Jerry Rice, Charles Woodson and more warned the Gruden you see on TV is not always the Gruden you will meet in the locker room.

“He can be your best friend or your worst enemy. That’s going to keep you on your toes. And maybe that was something that the players, they were lacking this year.

Either you buy in, or you’re not going to be a part of it.”

Charles Woodson reaffirmed what Rice had said (via ESPN):

“I think the guys will be ready. I think the one thing that will probably take them by surprise is the star-like quality that Gruden has and the relationship that he had with the fan base when he was here. They haven’t seen that. So he’ll be the most popular guy on the sideline. It won’t be Derek Carr. It won’t be Khalil Mack. It’s going to be Jon Gruden.

“That’s what they’ll have to be ready for,” he added. “They’re young and impressionable, and Gruden will bring the best out of them. And if you don’t respond, you’ve got to go. You’re all-in or nothing.”

Actually can’t wait to see how this all turns out. A decade out of coaching is a long time.