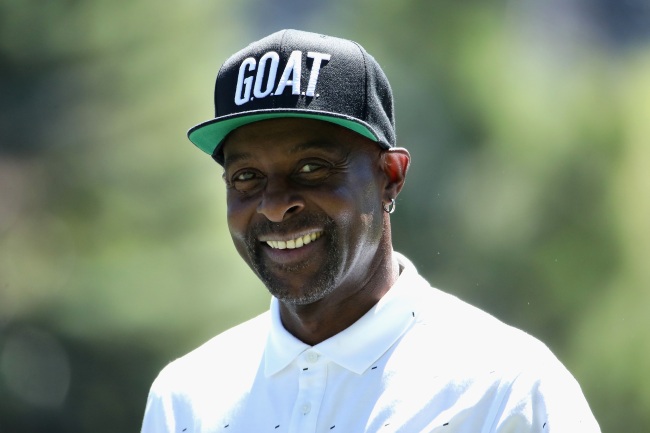 During an appearance on Terrell Owens’ podcast Moss said he and Owens were the top two receivers in NFL history and Rice was probably “third or fourth.”

Randy Moss says he’s the best receiver in NFL history when it comes to dominating the sport and changing the game of football. Terrell Owens is second. Jerry Rice is third or fourth.

Despite Moss saying he doesn’t care about stats, Rice dropped a side-by-side comparison of their career stats which overwhelmingly shows the former Niners wide receiver was way more productive during his career.

Jerry Rice with the ultimate clap back to Randy Moss on IG 👀😅 #49ers | #FTTB pic.twitter.com/799RECy8KQ

While Moss probably has an argument as the all-time greatest receiver, putting Rice at #4 is extremely disrespectful.