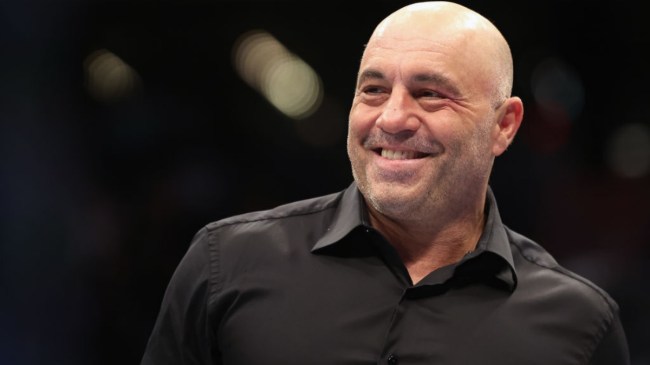 Joe Rogan has been a part of the UFC for longer than most fans have been watching the sport of MMA. With that kind of tenure, you’re bound to pick up quite a bit of expertise, especially when you find yourself calling 10 or more fights per weekend.

In Joe Rogan’s case it seems that tenure came with a level of expertise in one area that might not be possible to match. During a recent episode of “The Joe Rogan Experience”, Rogan revealed an absolutely insane betting history during his time commentating on UFC fights

According to Rogan, he used to bet on fights even on nights where he was commentating and his bets had a success rate of around 84%.

That is truly an absolutely insane number. In sports betting, if you correctly choose 52.4% of bets when betting spreads, you break even as a gambler. Most people don’t hit that number, which is why sports books continue to profitably operate.

Rogan is claiming that his success rate is more than 30% higher than that number. Even the internet’s best MMA cappers don’t come close. There could be cappers out there putting in “max bets” on -300 favorites every weekend that still don’t hit 84%.

While it seems like a ridiculous number, there are factors that could have potentially made this success possible for Rogan. For a surprisingly large portion of his career with the UFC, it was not nearly as popular as it is today.

As recently as 10 years ago, the UFC was still showing prelims on Facebook. Before that, they didn’t air at all. The only way to watch them was in person or when the DVD came out. That would have given Rogan, who watched every fight as part of his job description, a leg up on oddsmakers who might not have even seen a fighter’s most recent fight.

You can really only tip your cap to Rogan for making the most of his edge and making himself a little extra cash during the UFC’s early days.