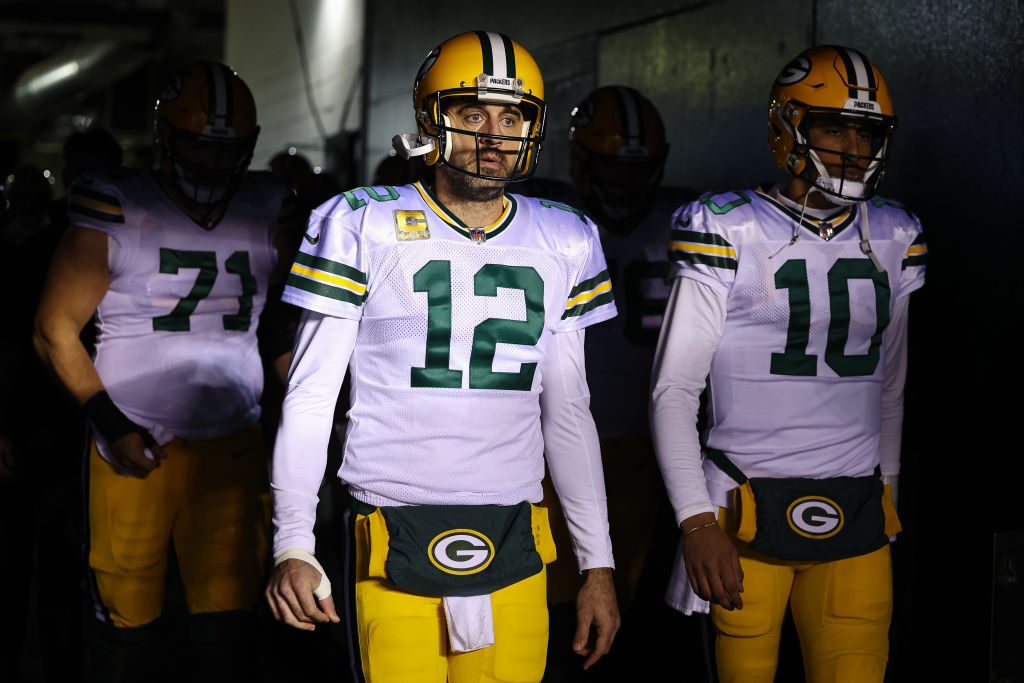 It appears that Jordan Love is ready to become a starter in the league.

During the offseason, the Packers extended Aaron Rodgers through 2024, leaving Love’s status as the future QB of the team in doubt.

Two weeks ago, Love came in and replaced an injured Rodgers and saw some success on the field.

During an interview on the Homer & Tony show for ESPN Milwaukee, Packers insider Jason Wilde believes Love will request a trade after having a conversation with a QB this week.

“I had a really great conversation with Jordan [Love] on Friday afternoon,” Wilde said. “I think he very clearly, even though he wouldn’t flat-out say it, he does not want to sit for another year. So, if we get to year four, and Rodgers does come back, I am fairly confident that he will seek a trade.”

NFL insider Jordan Shultz confirmed that people around the league believe Love will request a trade at the end of the season.

"People around the league believe Jordan Love is a starting QB & I could see him asking for a trade" ~@Schultz_Report#PMSOverreactionMonday pic.twitter.com/uIZmeLQhYk

Rodgers has the option to either retire or seek a trade after this season but says he was going to wait until the end of the season to weigh his options.