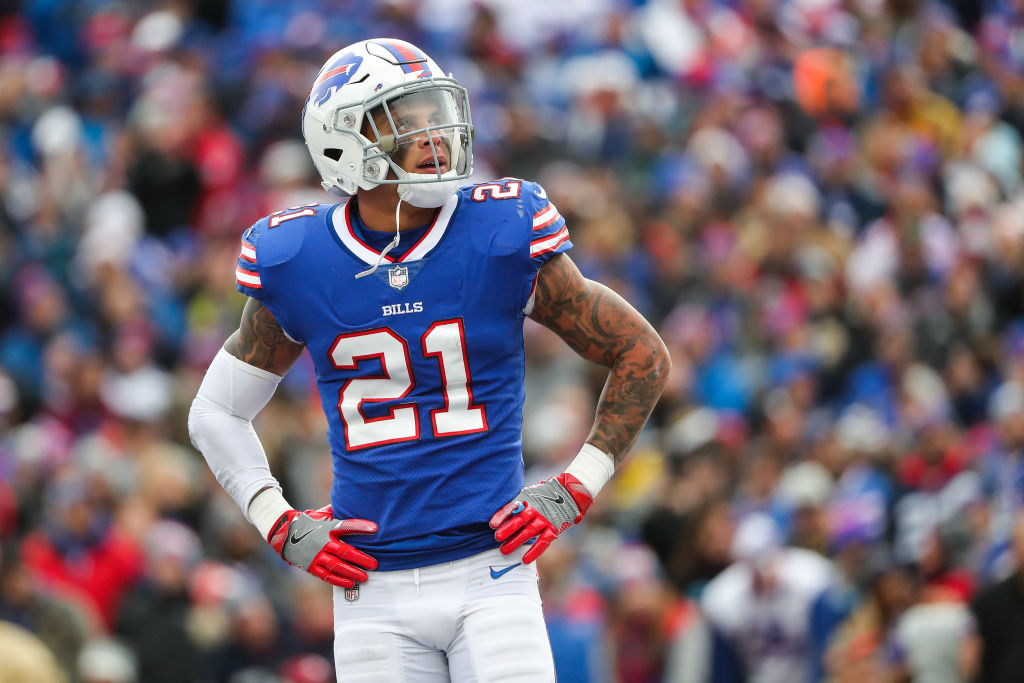 On Thursday morning, Brittney Griner was freed from a Russian prison in exchange for arms dealer Viktor Bout, also known as the “merchant of death.”

Brittney Griner, the WNBA star who was held for months in Russian prisons on drug charges, was released Thursday in a one-for-one prisoner swap for international arms dealer Viktor Bout, bringing an end to an ordeal that sparked intensive high-level negotiations between the U.S. and the Kremlin to secure her freedom.

“She’s safe. She’s on a plane. She’s on her way home,” President Biden said at the White House, announcing the exchange. “After months of being unjustly detained in Russia, held under intolerable circumstances, Brittney will soon be back in the arms of her loved ones and she should have been there all along. This is a day we’ve worked toward for a long time. We never stopped pushing for her release.”

Bush, who has spoken out on controversial issues in the past, went off on the U.S. for trading Griner for someone as notorious as Bout.

So let me get this straight. We are sending billions to Ukraine for their war, however we just traded the “merchant of death” Russian arms dealer back to Russia DURING their war with Ukraine in exchange for a basketball player. Does that even SOUND RIGHT TO YOU?!

Bush also urged athletes not to apologize for sharing their beliefs on social media.

Athletes, do not apologize for how you feel on issues. Most the time you’re spot on anyways. You let the small, loud ones get to you and then you issue apologies when you shouldn’t have to. You’re allowed to speak your mind just like everyone else. Speak it. Your voice matters