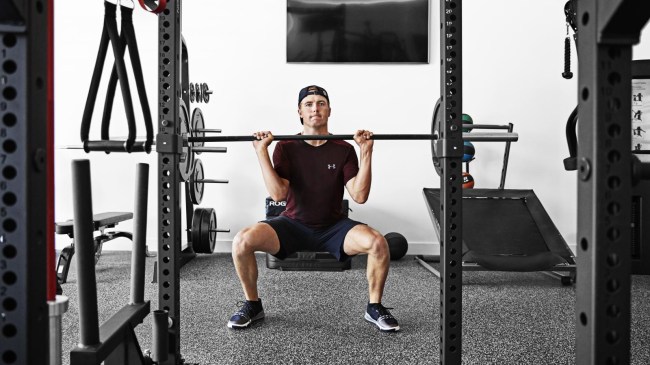 Recently, Under Armour shadowed three-time Major winner and the 2015 FedEx Cup champion Jordan Spieth and his personal trainer Troy Van Biezen in the gym and learned direct from the source how he is prepping for the last Major of the season, the PGA Championship, and his overall approach to training.

What we ended up with is a window to the world of what training looks like for one of the elite golfers on the PGA Tour.

Focusing on contrast training, Jordan is put through incredibly taxing, speed and power workouts designed to keep his body guessing through weight and high intensity interval training. A focus on the lower body and core helps make Spieth more explosive, key for a golfer who generates power from the hips.

For Spieth, the more power that is generated through the lower body, the easier it is to use the upper body for control and hand speed, giving Jordan the ability to use his irons with better accuracy.

For the upcoming PGA Championship, Spieth did resistance training with core stabilization, Bulgarian squats, deadlifts, and box jumps, among other things.

“Golf-specific training is different from other sports. We aren’t looking to bulk up… but at the same time we need more mobility and flexibility,” explains Spieth.

Take a peek at some of his golf-specific training in pictures and a video below. 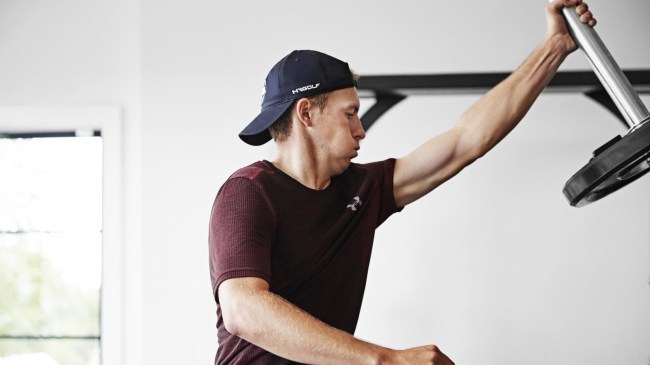 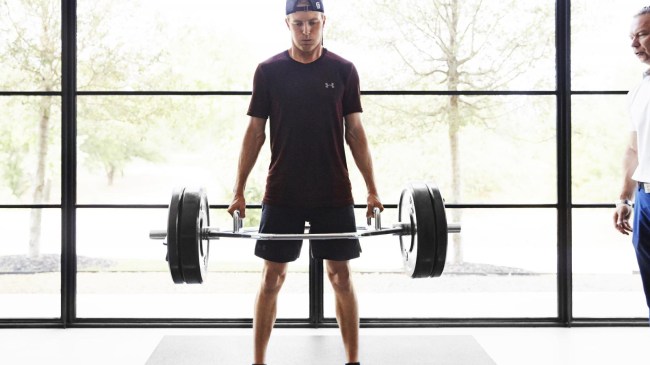 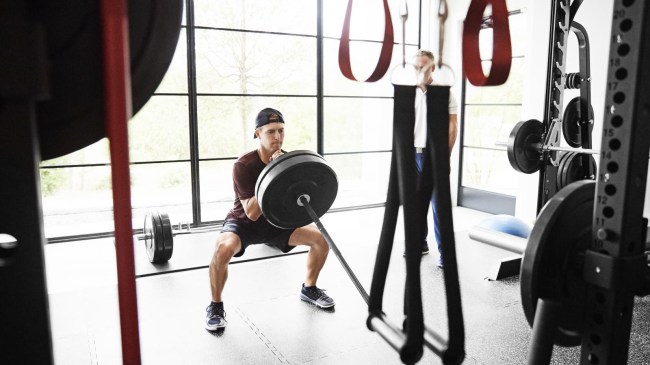 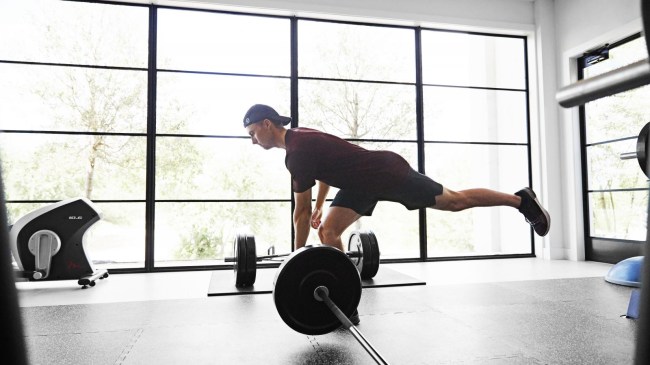 Here is Jordan’s training regimen in the gym

While he certainly is not The Rock, you can clearly see the his time in the gym has helped him build a stable and explosive base. 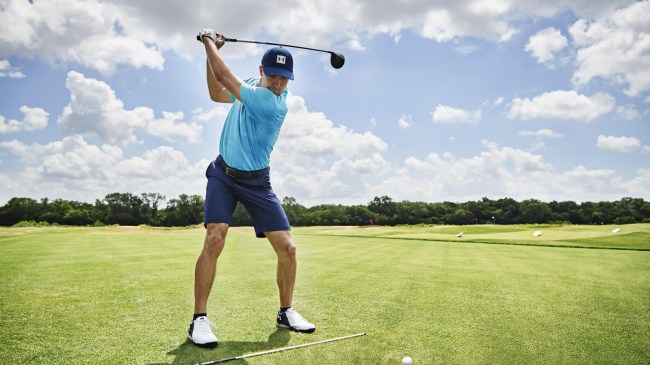 Want to learn even more about how other famous people train? Peep these workouts and diet plans…