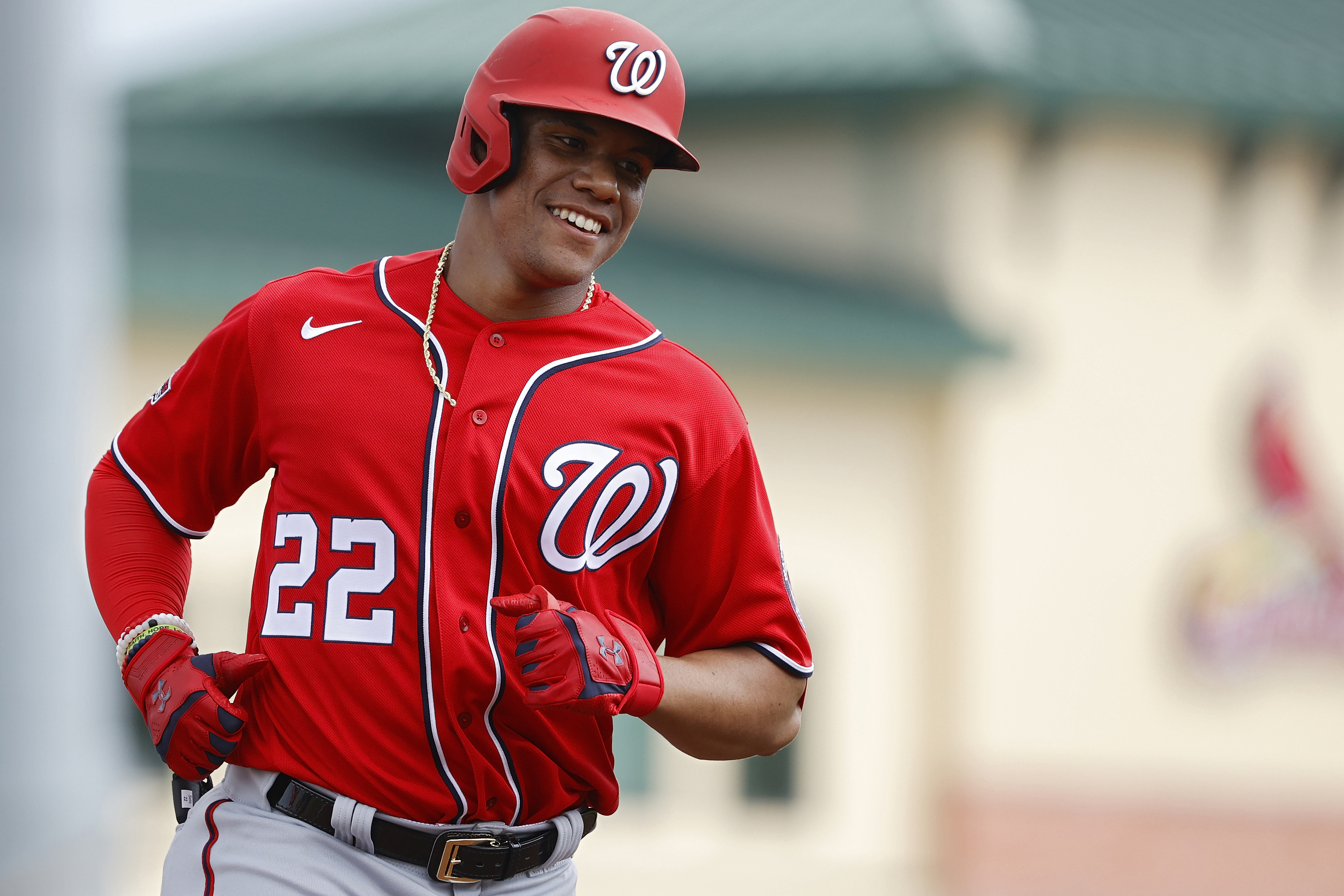 Juan Soto turned down a huge amount of money from the Washington Nationals.

According to The Athletic’s Ken Rosenthal, Soto turned down a 15-year $440 million contract offer from the Nationals and will likely get traded now.

Rosenthal notes that Soto would make less annually than Mike Trout in the long run.

The Nationals’ offer exceeded in total dollars the 12-year, $426.5 million contract Mike Trout signed with the Angels in March 2019. Soto would have received an average salary of $29.33 million, the 20th-highest in baseball history, with the deal extending from his Ages 24 to 38 seasons, effectively making him a National for the rest of his career.

Front offices are already having the conversations: What is it going to take to acquire Juan Soto in the wake of him turning down a 15-year, $440 million contract offer from the Nationals? And the answer is: The biggest trade package ever. “A Herschel Walker deal,” one GM said.

While Soto is surely going to get paid big money whenever he signs his next contract, fans were beside themselves.

I can’t even fathom saying nah I’m good on that $440M to play baseball https://t.co/lwk5UiJ3CH

He said I’m a Half Billi Boy get out of my face with that broke shit https://t.co/VHTBDXuoxW