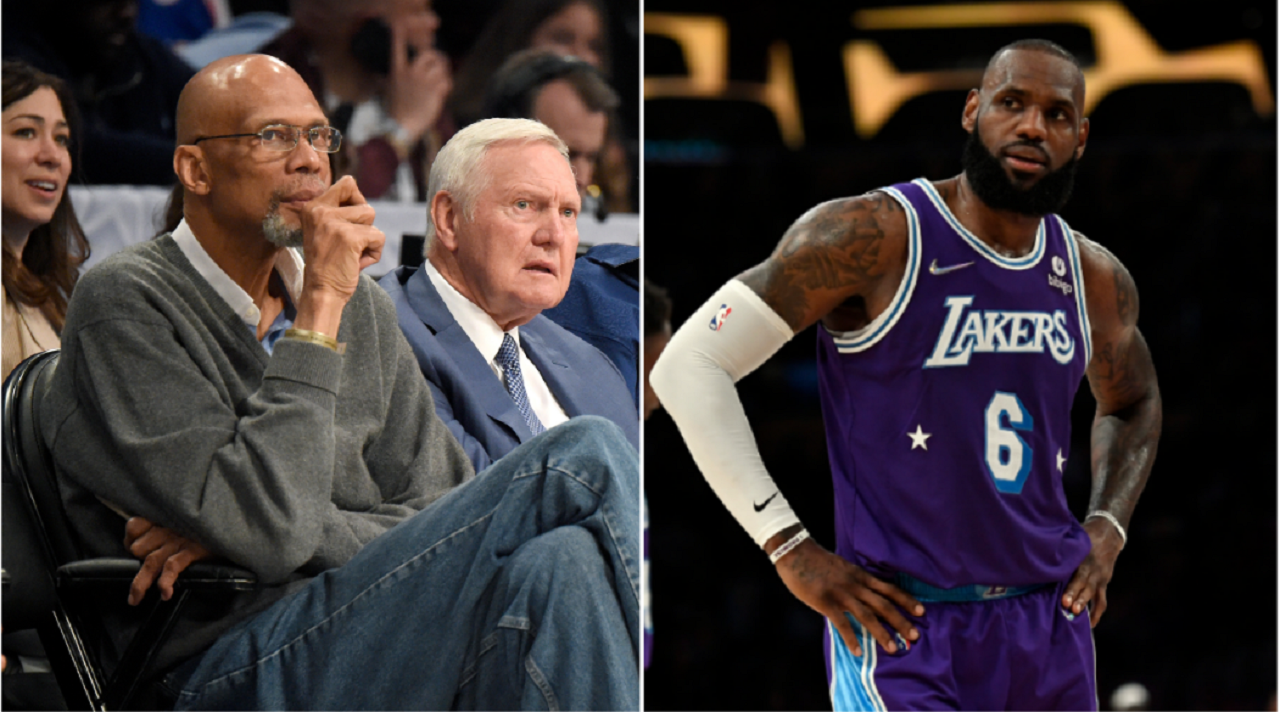 The NBA teamed up with Kareem Abdul-Jabbar to give out a social justice award, and it doesn’t appear that Kareem had LeBron James in consideration for it.

Before the Lakers-Nuggets game on Sunday, the NBA and Abdul-Jabbar gave Carmelo Anthony the “Social Justice Champion” award for pursuing social justice and driving equality.

The @Lakers' Carmelo Anthony is presented with his Kareem Abdul-Jabbar Trophy as he receives the 2020-21 #SocialJusticeChampion award for pursuing social justice and driving equality.

After the game, Abdul-Jabbar spoke with ESPN and ripped LeBron to shreds for “standing on both sides of the fence” on social justice issues.

“Some of the things he’s done and said are really beneath him, as far as I can see,” “Some of the great things that he’s done, he’s standing on both sides of the fence almost, you know? It makes it hard for me to accept that when he’s committed himself to a different take on everything. It’s hard to figure out where he’s standing. You’ve got to check him out every time.”

Kareem said he would meet with LeBron, who he says he admires for his community work but still feels the Lakers superstar should be embarrassed for some of the ‘things he’s done.”

“If he would take the time, I definitely got the time,” “I admire the things that he’s done that have gotten all our attention. Sending a whole school to college? Wow. That’s amazing. His thoughtfulness and willingness to back it up with his wallet, you got to give him credit for that. So I’m not throwing stones. I just wish he wouldn’t — you know, some of the things he’s done, he should be embarrassed about. That’s just where I’m coming from.”

The Lakers Hall-of-Famer also wanted to make sure everyone doesn’t think he’s jealous of LeBron being on the verge of breaking his scoring record.

Kareem on LeBron getting close to breaking his scoring record “I think it’s about time…I’m not going to get jealous of LeBron, he’s earned it” pic.twitter.com/3jz6R9xuoL

“I’m all for him doing it,” “There’s no envy there. … Just — with the issues I was talking about, things that really affect the Black community, he should be careful. That’s all I’m asking.