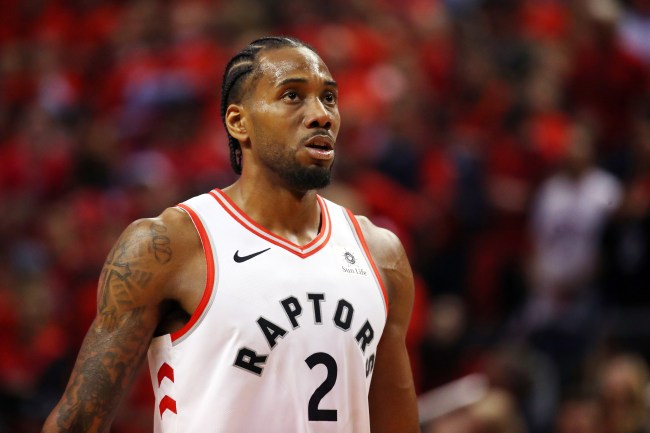 Over the weekend Kawhi Leonard stunned the NBA world when he signed with the LA Clippers after recruiting Paul George and asking him to request a trade from the OKC Thunder.

At the time Leonard was expected to sign a 4-year max contract worth $141 million.

Today, Kawhi threw another curveball and surprised the NBA community when he decided to sign a short-term contract with the team.

Leonard has signed a two-plus-one and aligned his contract with Paul George — with both players having the ability via player option to enter 2021 free agency. https://t.co/ZK3Z5huqiu

The deal not only gives Kawhi the flexibility to leave the Clippers after two years but it also allows him to sign the veteran max.

It’s still pretty stunning how shrewd Kawhi has been during this entire free agency period but it seems like he’s been making all the smart moves.

What makes it surprising is that Cris Carter — believed to be as close as anyone to Team Kawhi — reported last week that Leonard was not discussing short-term deals. In Carter's defense, I'm not sure we've ever seen a superstar free agent whose summer was this FLUID