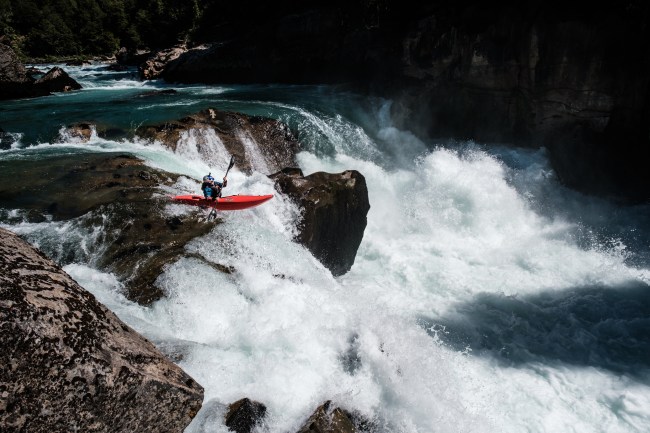 Patagonia is one of the most remote natural paradises on the planet. The land stretches throughout the sparsely populated Southern regions of Chile and Argentina with terrain ranging from the breathtaking Andes Mountains peaks to desert and grasslands.

It is a worldwide fly fishing destination for diehard trout fishing enthusiasts as Patagonia is home to some of the most pristine and untouched trout rivers on the planet. It is also home to some truly wild rivers with rapids that bring world-class paddlers from all across the world to the Southern tip of South America.

Three of Patagonia’s infamous rivers (for rapids) are the Baker, Pascua, and Bravo rivers. Until now, no kayaker had ever attempted to paddle all three rivers in one trip. French kayaker Nouria Newman teamed up with Eric Boomer and Ben Stookesberry to attempt Patagonia’s Triple Crown and documented their adventure with the help of Red Bull. 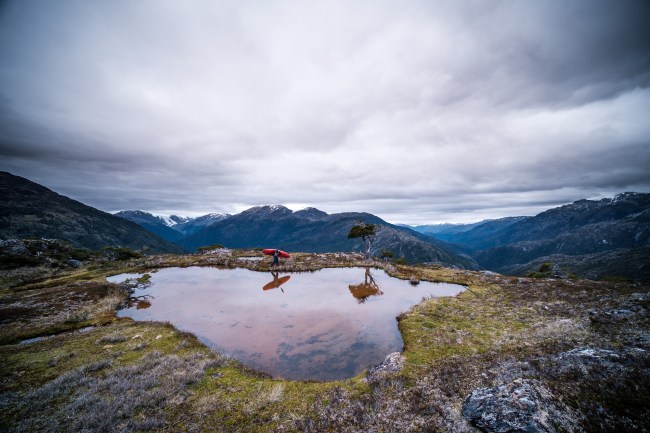 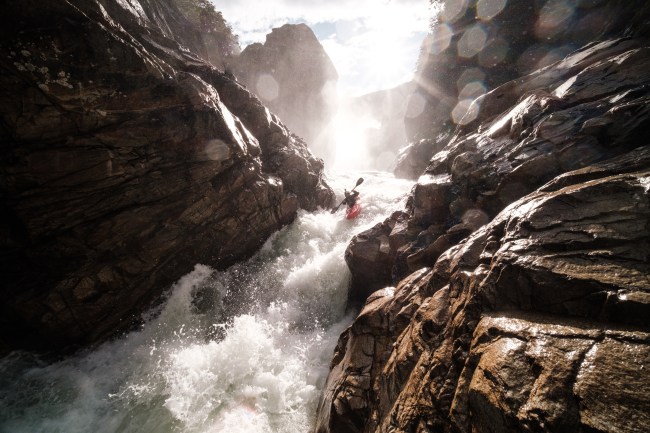 I’m trying to think back to the last time I did any whitewater kayaking and must have been over 10 years ago and watching this absolutely stunning footage of their Patagonian adventure has tickled that little Travel Bug and I can feel the hair on my neck standing up a little. I think it’s time to book my next adventurous trip.

Red Bull released a few highlights from this trip and behind-the-scenes anecdotes like how quickly the conditions can change in that wild part of the planet. Newman (28) had this to say: “The conditions in Patagonia are a bit crazy. One minute it’s sunny, and the next thing you know, it’s pouring rain or you’re up in the snow. We were very lucky with the weather but, even when we got lucky, it’s not really friendly.”

In total, the team spent two months traveling nine rivers and notched four ‘first descents’ and just the second human-powered descent of the Pasqua River, one of the largest in Patagonia. Boomer had to take off early but the team pushed on and Stookesberry implied that it was pretty hectic at times: “You look at those rapids, and you think, ‘Oh! I have never seen something quite that big before! If I’d be there in my kayak, I would just be destroyed. There’s no way I’ll survive this.’” 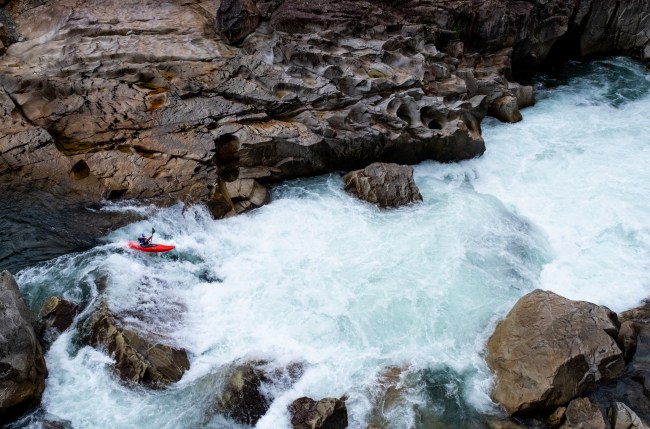 I can’t even imagine how cool it must’ve been to be the first-ever person to ride some of those rapids. There are very few things on this planet that haven’t been done before and they notched a handful on this epic adventure.