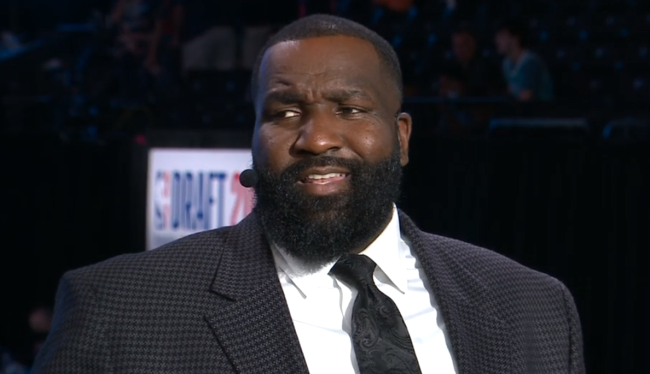 After the Warriors announced they were picking the Arkansas Razorbacks guard Perkins struggled mightily to say Moody’s name for whatever reason.

When Ramses saw Moses coming back after the 10th plaguehttps://t.co/GkfURX69up