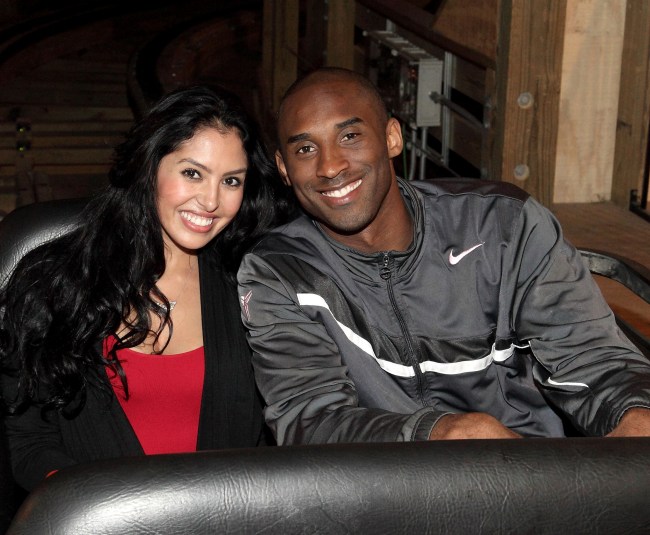 Before his death in a helicopter January, Kobe Bryant had made several smart investments off the court that are still paying off following his tragic passing.

On Friday, BodyArmor owner Mike Repole, who credits Kobe with much of the brand’s success, spoke with Fox Business and confirmed that Vanessa Bryant and his children would inherit his stake in the company.

At the time of his death, Bryant was BodyArmor’s fourth-largest shareholder. Only Repole, Coca-Cola and Keurig Dr. Pepper owned larger equity shares. Bryant’s widow, Vanessa, and his children inherited control over his stake, the BodyArmor founder told FOX Business.

“I lost a dear friend. I lost a brother with Kobe and BodyArmor lost a founding father,” Repole said. “Kobe Bryant’s fingerprints are all over the BodyArmor brand. The brand wouldn’t be in the position it’s in if Kobe wasn’t a believer back in 2012 and 2013.”

Bryant invested $5 million to acquire a 10 percent stake in BodyArmor in 2013, when the upstart brand had generated negligible revenue and was in the early days of its pursuit of industry giant Gatorade. BodyArmor is on track to surpass $1 billion in retail revenue by the end of 2020 – a milestone that Repole said would not have been possible without Bryant’s contributions.

Bryant’s early belief in the BodyArmor brand paid off in 2018, when Repole sold a significant equity stake to Coca-Cola in a deal that valued his company at $2 billion. When the transaction closed, Bryant’s stake was worth $200 million – a massive increase compared to his initial investment.

Overall Kobe reportedly left behind a $600 million dollar empire to his family through other smart investments including a stake in the UFC that he cashed out weeks before his death.