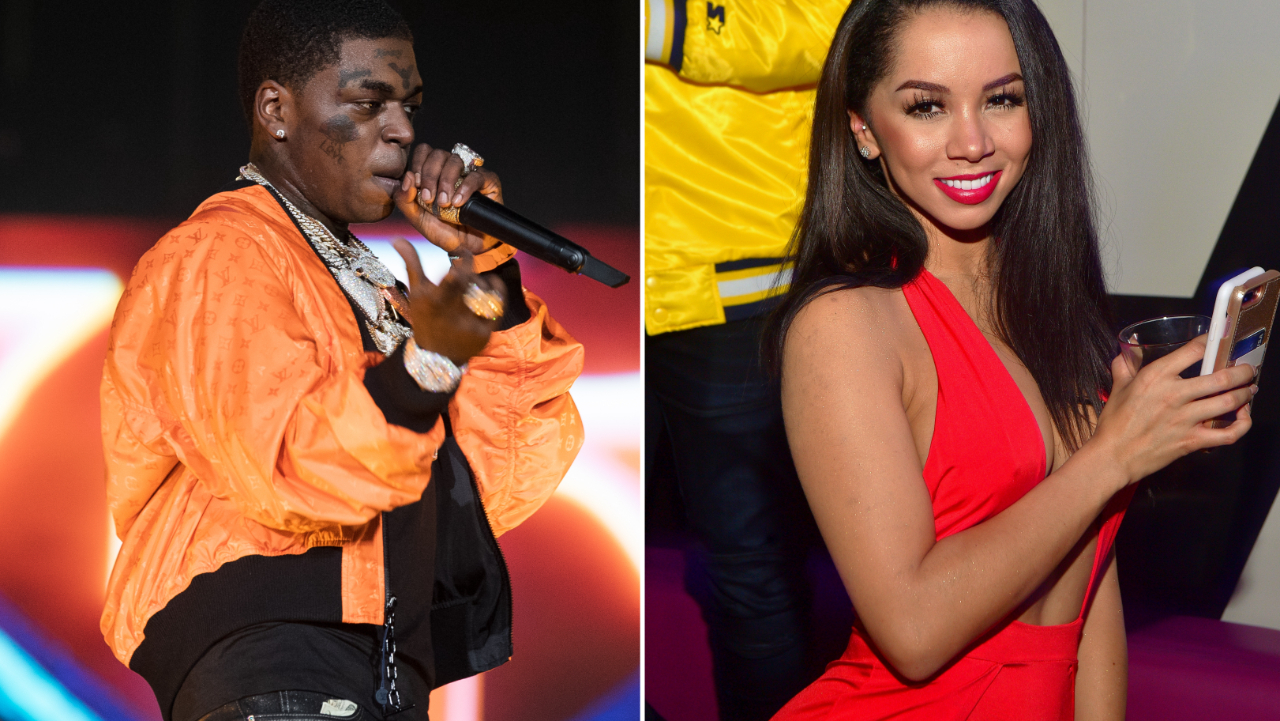 Infamous Instagram model Brittany Renner, who had a public breakup with NBA star PJ Washington last year, made her mark at this year’s Rolling Loud in Miami.

Renner was at the event working as a correspondent for the event went viral when her incredibly awkward interview with rapper Kodak Black made the rounds on the Internet.

During the interview, Black appeared to shoot his shot at Renner as the two flirted on camera.

Fans weren’t sure what to make of the video of Black and Renner flirting.

I don’t even blame him I’d do the same https://t.co/SFYNW9b2Co

everytime i see a clip of kodak black with a woman he's foldinggg man cant control himself https://t.co/jP37zOm571

Lmaoooo nah they would be funny af together https://t.co/alzQrlJvuh