Lakers Fans Are Sick After Russell Westbrook, LeBron James, And Anthony Davis Held Phone Call About Running It Back Next Season 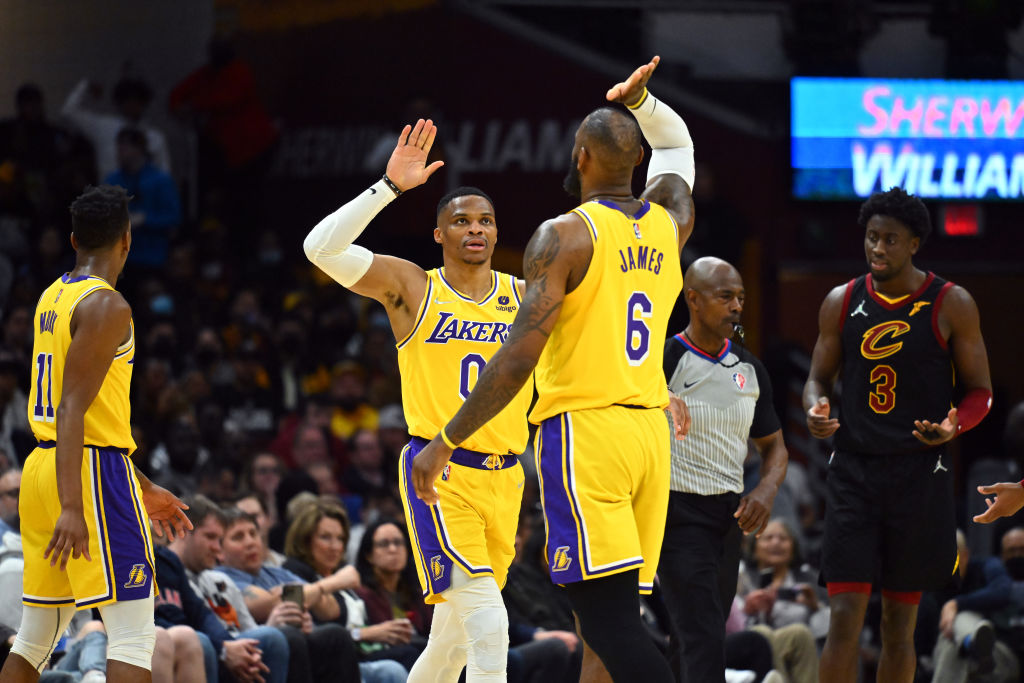 It appears that the Lakers may not be trading Russel Westbrook for Kyrie Irving after all.

Last week new Lakers head coach Darvin Ham said he was all in on bringing Russell Westbrook back.

Darvin Ham “I’m excited as hell to have Russell Westbrook on our team” pic.twitter.com/XEVBfQyI8q

According to Chris B. Hayne of Yahoo Sports, Westbrook, LeBron James, and Anthony Davis spoke on the phone before summer league and committed to each other for another year.

The Los Angeles Lakers’ Big 3 of LeBron James, Anthony Davis and Russell Westbrook huddled up on a phone conversation the first weekend of NBA Summer League in Las Vegas with each expressing their commitment to one another and vowing to make it work, league sources told Yahoo Sports.

While the uncertainty of Westbrook’s future with the Lakers remains, the conversation was organized to make sure all three were on the same page as long as they’re joined together in their pursuit of a championship, sources said.

Lakers fans were absolutely sick about the news that the team may run it back with Westbrook, LeBron James, and Anthony Davis.

Like renewing vows when what you need is a divorce. https://t.co/5DdyVgFbN2