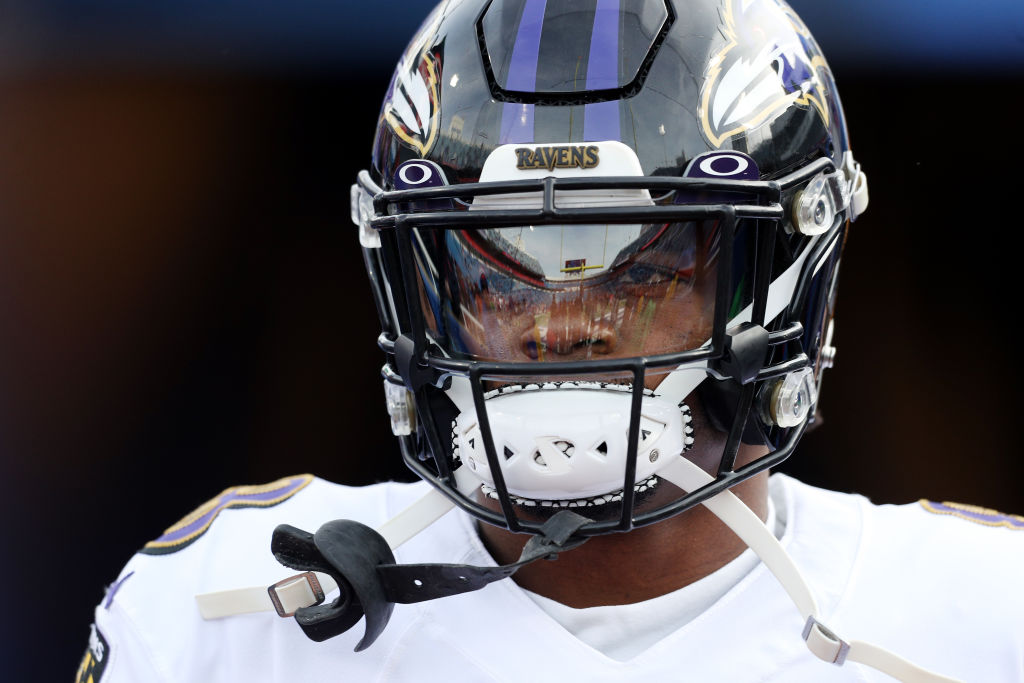 According to reporters at Ravens camp, Jackson has decided to bulk up in weight and is currently the ball with more velocity than before.

“Lamar Jackson has visibly bulked up, adding more lean muscle, and it showed on his throws. He threw the ball with more velocity and had tighter spirals. Jackson was 12-of-17 on his passes in team drills, including a 55-yard touchdown pass to rookie Isaiah Likely. ‘He’s strong, and he looks great,’ Ravens coach John Harbaugh said.”

.@Lj_era8 is reportedly throwing with more velocity and tighter spirals in training camp after working with a throwing mechanics coach throughout the offseason and bulking up to 220 pounds.

During an interview on Monday, Jackson revealed that he currently weighs 230 pounds after gaining 25 pounds of muscle.