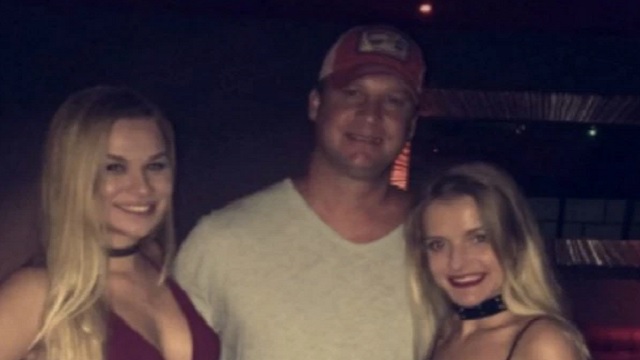 Lane Kiffin is finally free. After being shackled by Nick Saban for three seasons in Alabama, ole’ Joey Freshwater is ready to let loose again.

So.. I met Lane Kiffin tonight at club boca & we conversated, that made my night 😍

Met lane kiffin at club. Bought him a drink and totally ignored me and macked on the girls I was taking to. Said "wanna keep it low key "

Lane Kiffin turning up with some FAU girls at Club Boca is the best thing I've seen this week 😂😂😂 pic.twitter.com/HxPxkpvmZT 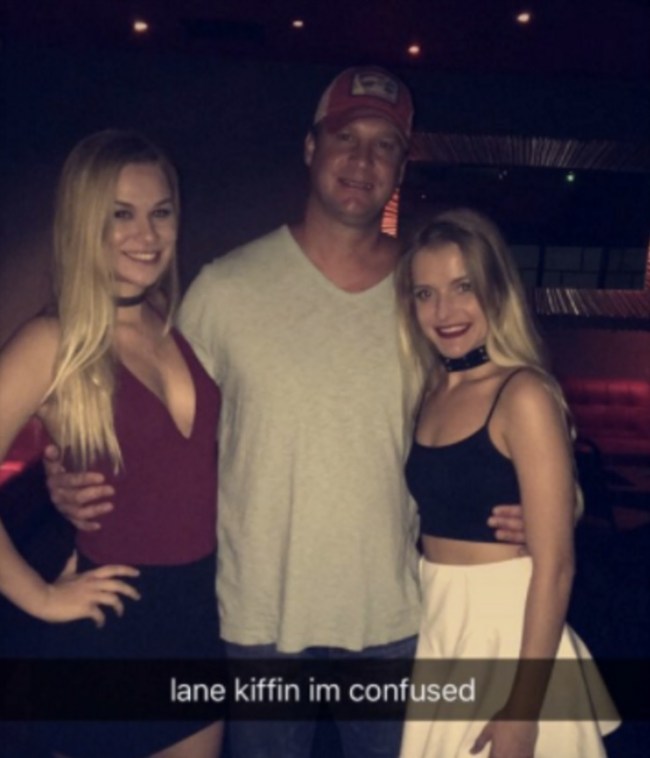 Busted Coverage IDed both of the girls in the picture with Lane Kiffin and they are both hotties.