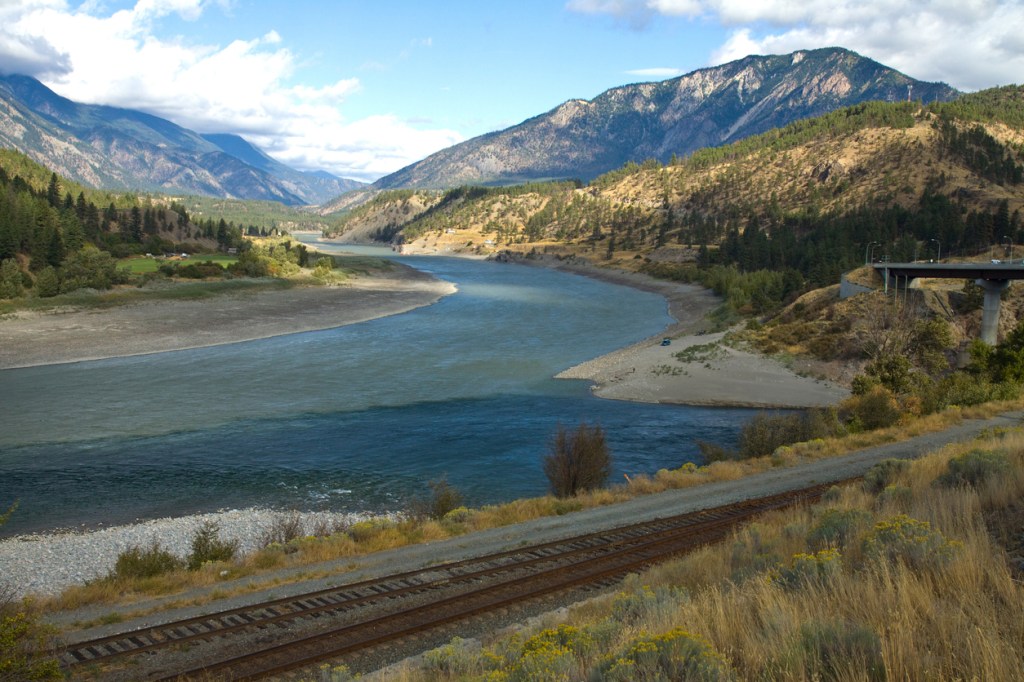 Former NHL goalie Pete Peeters is a man of many records. He won the Vezina Trophy in 1983 as the league’s best goalie. He’s the only NHL goalie to ever have two 25+ game unbeaten streaks. He is one of two NHL goalies with a 30+ game win streak.

And then there’s the flip side of his records: Mario Lemieux scored his first career goal against Pete Peeters and Wayne Gretzky score 4 goals on him in ONE GAME. Crazy stats seem to follow Pete Peeters wherever he goes, according to this article on The Province announce Pete’s recent record sturgeon.

Pete was fishing with local guide Kevin Estrada who runs Sturgeon Slayers. Peeters and his friends took all of 25 minutes to reel in this white sturgeon that would be the largest sturgeon measured in modern history. The fish measures 352cm or 11 feet, 6 inches from nose to fork (tail) and it was a whopping 55″ around, a girth measuring over 4.5-feet. It was also estimated to weigh 890 pounds!!

Look at this absolute beast of a fish:

Because this is the largest sturgeon measured in modern history but it’s also strictly catch-and-release fishing they cannot be 100% certain that it’s a world record but that’s addressed in a Sturgeon Slayers blog post. It’s amazing that this fish is so spectacular there’s an entire Q&A just for this specimen:

Answer: we are confident it is but not 100%. The Columbia River in the US has large sturgeon and they measure total length which is not the same as us. So far our research has shown the largest Columbia on Rod and reel is 11’6 total length which would put us significantly ahead of that. We will keep you updated. We have also submitted to Guinness World Records to have them look at it. That takes up to 16 weeks.”

They also state this “was a virgin sturgeon” and it was tagged, meaning it hadn’t been caught and tagged before. A provincial biologist confirmed this fish was over 100-years-old. Let that sink in for a moment.

Miraculously, it only took them 25 minutes to reel in this fish that was estimated to weigh around 890 pounds. Sturgeon Slayers is now trying to verify this is the largest sturgeon ever caught by tracking down any other fish with a potential claim to that title but it’s believed this is the largest one in history.

If you’re interested in booking a fishing charter with Sturgeon Slayers and fishing the Fraser River you can check out their blog post where they have an email contact form that you can use to request a charter.