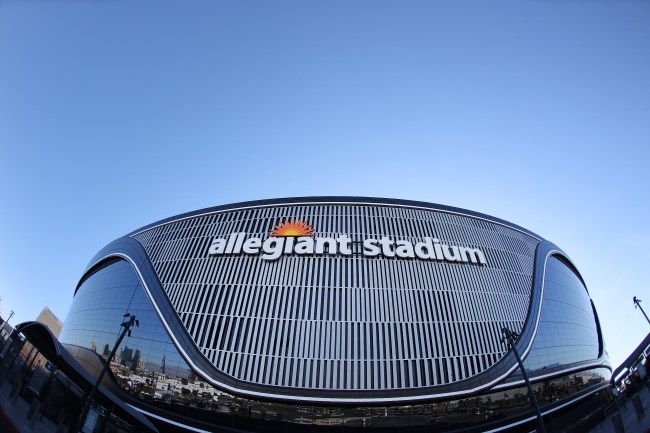 Ever since the Golden Knights brought professional sports to Las Vegas, the sporting world has been trying to find every excuse it can to go to Sin City.

The Raiders joined them in town. Rumors are swirling about the Athletics moving to The Strip. There have even been whispers of an attempt to get an NBA team there. The move to Vegas hasn’t been restricted to professional franchises. The big events keep flooding in too.

The NFL draft was scheduled for Vegas in 2020 before the plans were dashed. Now it will be hosted there in a few months. The NHL All-Star game and NFL Pro Bowl will both be hosted in Vegas this year.

Recently, it was announced that the Raiders would host the Super Bowl in Las Vegas in 2024. The good news kept rolling in today. The year after hosing the Super Bowl, Vegas is getting the College Football Playoff National Championship.

All of these are big events to begin, but it’s hard to imagine what the city of Las Vegas might be able to pull off for the occasions. This is the same city that had Panic! at the Disco perform in middle of the Bellagio fountain before a game during the city’s first Stanley Cup.

If there was ever a year that every fan in America will be hoping to see their favorite team make the College Football Playoff field, it’s 2025.