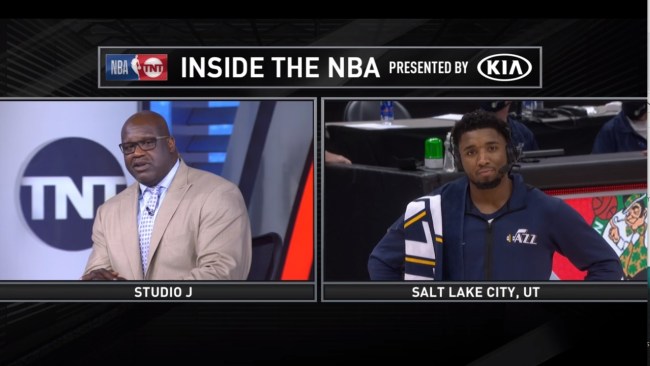 It seems like players in the NBA are fed up with Charles Barkley and Shaquille O’Neal criticizing younger players.

On Thursday night, the Inside The NBA produced a segment that featured Barkley, Shaq, and Kenny Smith ripping Jazz guard Donovan Mitchell for not being a superstar caliber player.

After the Jazz’s win against Pelicans, Shaq straight up told Mitchell that he doesn’t think he can take his game to the next level which led to an extremely awkward exchange.

Donovan's response when Shaq tells him he doesn't have what it takes to get to the next level:

Shaq received plenty of criticism from the NBA community over his interview with Mitchell. Even LeBron James and Kevin Durant chimed in on the situation by calling out Barkley and Shaq for their criticism of younger players over the years. 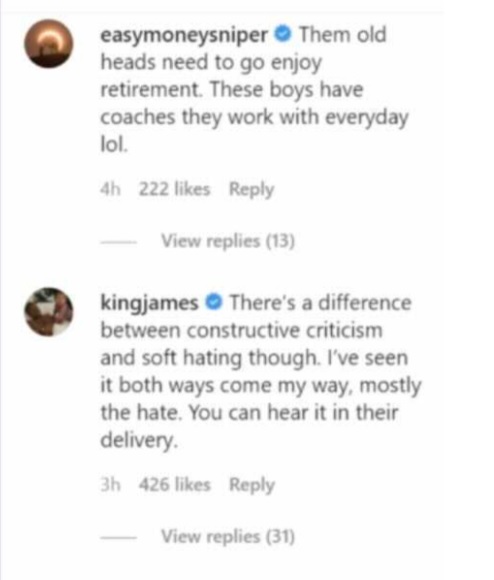 Despite the backlash, it’s very unlikely that Shaq and Barkley will shy away from criticizing players.