LeBron James Lies Again, Says He ‘Needs To Learn How To Flop’ 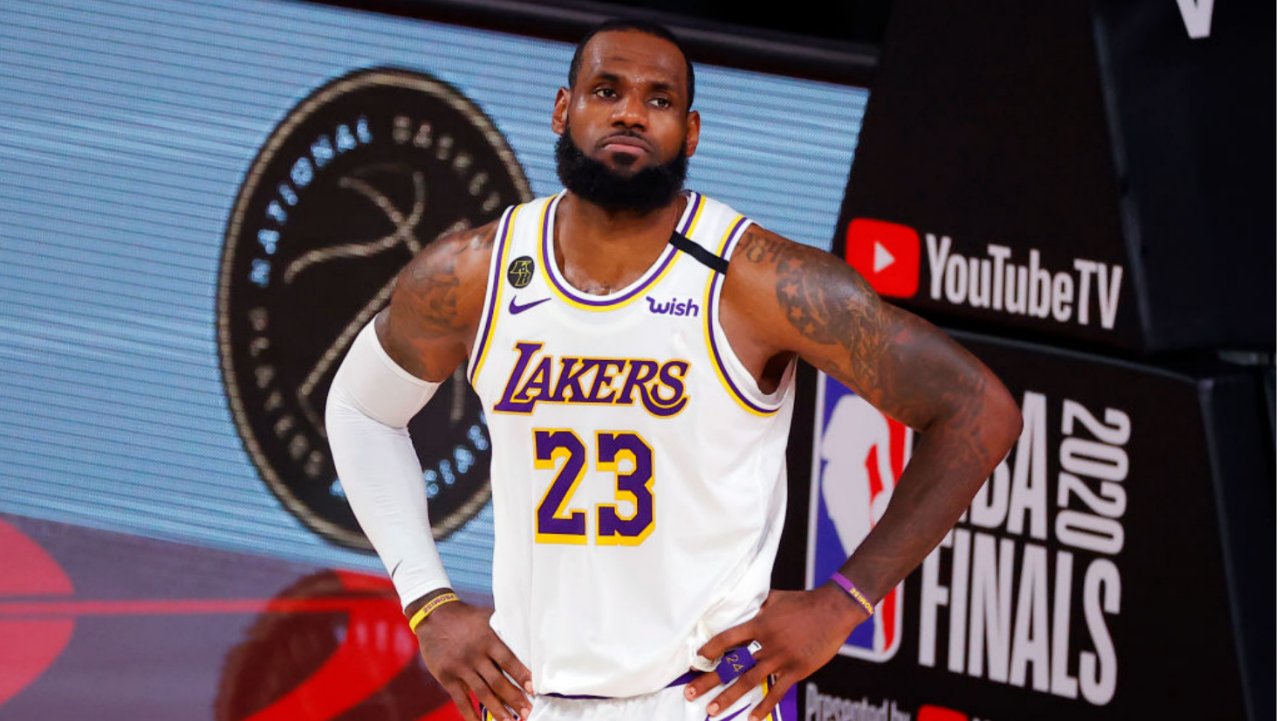 LeBron James is once again getting called out for lying while complaining about how he’s reffed in games.

Earlier this week, LeBron, who has been averaging a career-low 4.8 free throw attempts per game this season, claims refs have been privately telling him that they’ve missed fouls that went uncalled on him.

LeBron clearly irritated about the treatment he's been getting from refs. He says refs have been coming up to him at halftime and after games saying they missed fouls that went uncalled on him.

After the Lakers’ latest loss, LeBron once again complained about not getting enough foul calls and said that he needed to “learn how to flop” to get calls.

“I would also love for the whistle to be blown when I get hit. I mean, four free throws once again. I look at a lot of guys tonight, shooting a lot of jump shots, and they going nine, 13 times to the free throw line. I gotta learn how to flop or something. Seriously. I need to learn how to do that. Swipe my head back or do something to get to the free throw line. Cause the ‘I missed it’ is getting repetitive. Three straight games of ‘I missed it.’”

“I love physicality. But I also would like for the whistle to be blown when I get hit…I gotta learn how to flop or something. Seriously, I need to learn how to do that.”

Fans quickly called out LeBron over his latest lie.

Lebron: “I need to learn to flop or something” pic.twitter.com/eJqA1Me6A7