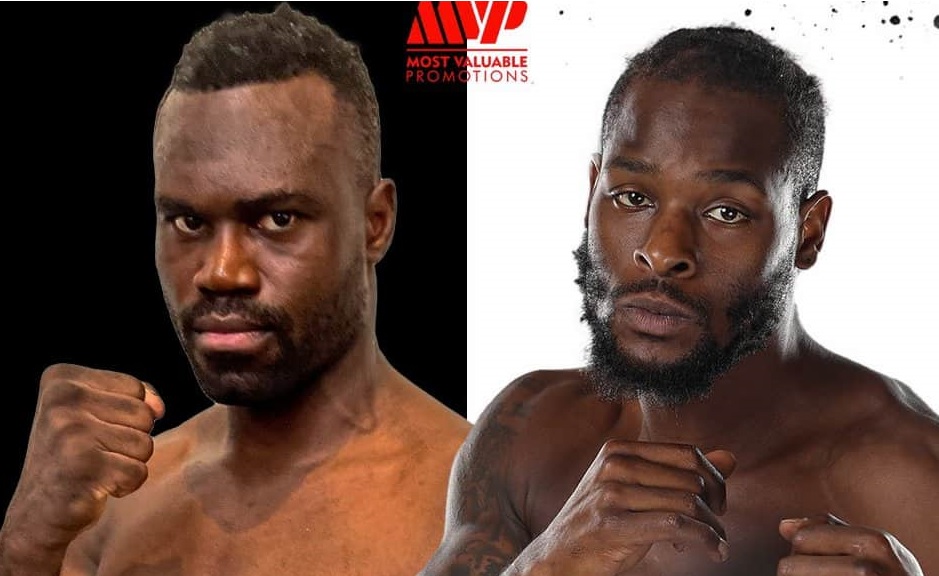 Former UFC fighter Uriah Hall and former NFL running back Le’Veon Bell are both vying for the opportunity to fight Jake Paul.

On October 29th, Hall and Bell will face off against each other on the Jake Paul-Anderson Silva undercard.

Bell and Hall will be making their pro boxing debuts in a 4 round cruiserweight bout contracted at 195lbs. #PaulSilva pic.twitter.com/rVenh8byEo

During their pre-fight press conference, both fighters were asked if they wanted to fight Paul next.

Le’Veon Bell: “Yeah, I do, I have to have to handle business with Uriah, but yea,h at some point absolutely.

Uriah Hall: “That’s the only reason why I’m here, I told you just give me a reason,n and that was it, I’m a competitor.”

As for Bell, he’s not limiting himself to Jake Paul. The former Pittsburgh Steelers running back hopes to fight at the highest levels of the sport.

“I want to be the best that I can possibly can be and reach the highest level that I possibly can, obviously it’s going to take a lot of hard work and dedication, I plan on doing that, I never won a Super Bowl…I think if I ever was to win a world title or anything like that, obviously that feeling would kill any feeling I’ve ever had in football.