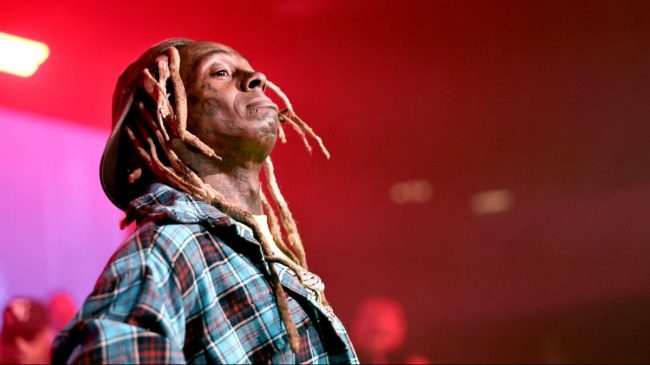 Now is the time for the Green Bay Packers to officially hit the panic button. Nothing is going right after the team embarrassingly lost to the Detroit Lions. It’s getting so bad, that now even famous rapper Lil Wayne is calling out Aaron Rodgers.

Immediately after the game, Lil Wayne took to social media to share his thoughts about Green Bay. Considering the Lions have the worst defense in the league (they literally rank dead last in nearly every category), it makes sense why Packers fans are upset with the offense. Regardless, Weezy puts the blame on Aaron Rodgers.

RIP to the season we should’ve gotten rid of 12 before the season.

With all of the rumblings throughout the offseason, many believed Rodgers was on his way out of Green Bay. Instead, he signed a new deal and remained with the Packers for the time being. However, it’s been an ugly season for this franchise and Lil Wayne and the rest of Packer Nation are growing tired of it.

Nah man. I was lucky enough to watch #4 through my childhood and teenage years and the transition time is overdue. #12 is. not. HIM! ❤️ my team but it’s time to turn the reigns over to J. LOVE.

Aaron Rodgers has been horrid. However, it’s not like it’s purely his fault either. The wide receiver room is terrible and the offensive line might just be the worst in the league. On top of that, the playcalling is extremely questionable altogether. Regardless, Packers fans have every right to be upset with Rodgers and the team right now.

Maybe the front office makes an attempt to sign Odell Beckham Jr. to save the season. Even if that comes to fruition, it might be too late for the Packers at this point.