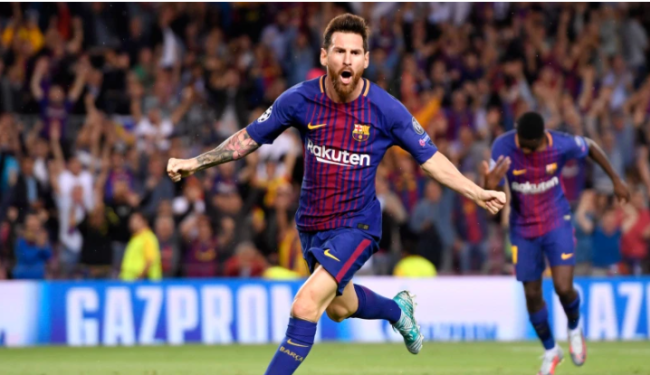 Global soccer superstar Lionel Messi is the highest-paid athlete and it’s not even close.

Over the weekend, Spanish newspaper El Mundo got their hands on Messi’s contract and it’s absolutely massive.

Messi’s contract translates to $674 million and about $168 million/year in US dollars.

“Patrick Mahomes getting paid! Like no other athlete.”- Americans

For my friends who don’t know the euros-to-dollar conversion:
Lionel Messi will have made $674 million within a four year span. Patrick Mahomes will make $503 over a TEN YEAR span. Messi will be making 3x(give or take) what Mahomes does annually https://t.co/5BbKXFMvt0