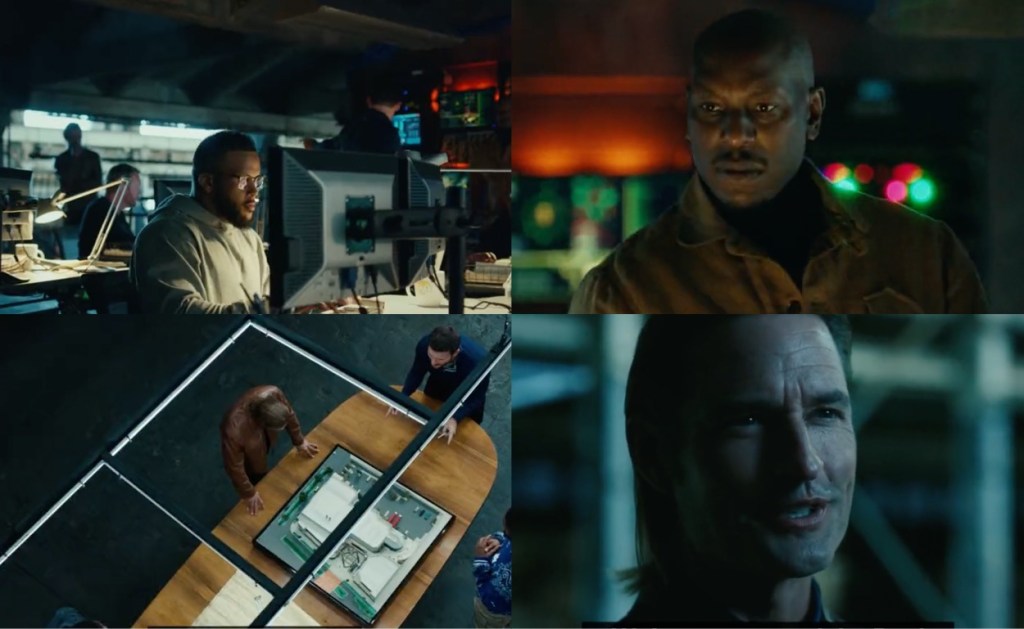 If there was ever any question over whether the Los Angeles Rams are officially Hollywood’s team that doubt can officially be put to rest. Last week the Rams signaled they were going ALL OUT for the 2022 NFL Draft after debuting their mega-mansion Draft House and now they’ve dropped a new hype video titled ‘On the Clock’.

This is no regular hype video. They wanted to ensure that every football fan in the world knows the Rams are Hollywood’s team so they brought in celebrities like Dennis Quaid, Josh Holloway from LOST and Yellowstone, Tyrese Gibson, and more.

‘On the Clock’ is the Los Angeles Rams’ 2022 NFL Draft hype video but it feels more like the trailer for a movie if Gone in 60 Seconds, National Treasure, and Oceans 11 had a baby. It’s got everything and nothing at the same time and that’s what I love about it. It is all hype and all gasoline. And fans are loving it so let’s check it out with reactions below.

The real blockbuster of the offseason.

I threw in both the YouTube and Twitter versions of the video so you could choose your preferred medium to watch. Now let’s check out what fans are saying about it…

Finally seeing an LA team act like an LA team…use the glitz and the glamour and the Hollywood to excite people and players to pay attention. Pretty cool three minutes.

You can do this crap when you win a Super Bowl

A great production from the Rams. Getting used to this. On par with the video shown at SoFi prior to player introductions. I’m sure another is in the works for this season

It’s important they got the players involved in this and didn’t just rely on the actors. That’s what made it so good:

AD, Stafford and Nick Scott all looking like big time actors in this. Coop running off with the brief case was pure heat too! I’m gonna watch this too many time. 😭

For a team that’s not had a first round pick for the last 125 years, this is f***in’ awesome… #RamsHouse

Where do the Rams stand for the NFL Draft?

The Los Angeles Rams are the reigning Super Bowl champs and they’ve brought back pretty much everyone they need to. They are now on the hunt for back-to-back championships and that starts with the NFL Draft but the Rams don’t have a ton of picks.

As things currently stand, the Rams only have one pick in each of the 3rd, 4th, and 5th rounds of the Draft (104 overall, 142, and 175). They have three 6th-round picks and two 7th-round picks. So it’s kind of hilarious to see a team with no 1st or 2nd Round NFL Draft picks going ALL OUT for the draft despite not even being involved until several days into the draft…

Anyway, this was great and I look forward to the LA Rams leaning heavily into being Hollywood’s team for years to come.