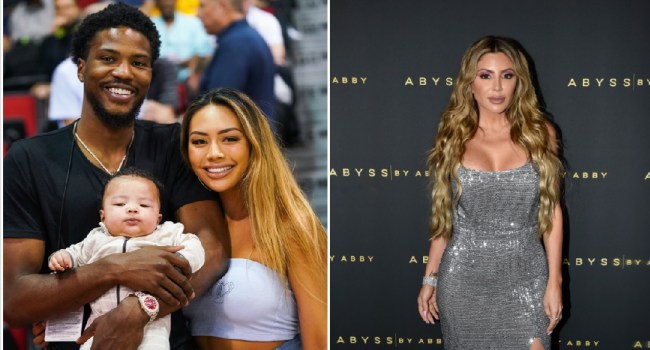 Malik Beasley’s wife Montana Yao was caught off guard when saw pictures of her husband hanging out with Larsa Pipppen.

Via Wags After Dark

“The Devil Works Hard But #LarsaPippen 😺Works Harder ! To make matters worse back in March #malikbeasley and #Wags #YaoMontana had secretly tied the knot. I highly doubt a divorce was finalized because Malik and Yao are now facing felony charges related to a September incident, in which the NBA player allegedly pointed an automatic rifle at a car containing a family in an idling car near his rental house.”

According to TMZ, Yao was “blindsided” by the pics of her husband with Larsa and had no idea he was cheating on her with the former reality star until today.

It appears that Yao is considering splitting up with Beasley over his fling with Larsa Pippen.

Then, things got worse when she saw Malik was out galavanting with Larsa.

We’re being told Yao is pretty upset about the whole situation — and doesn’t know if things will be salvageable with Malik.

We’ve reached out to Beasley’s camp — but so far, no comment.

Update: Yao apparently posted about the situation on social media. 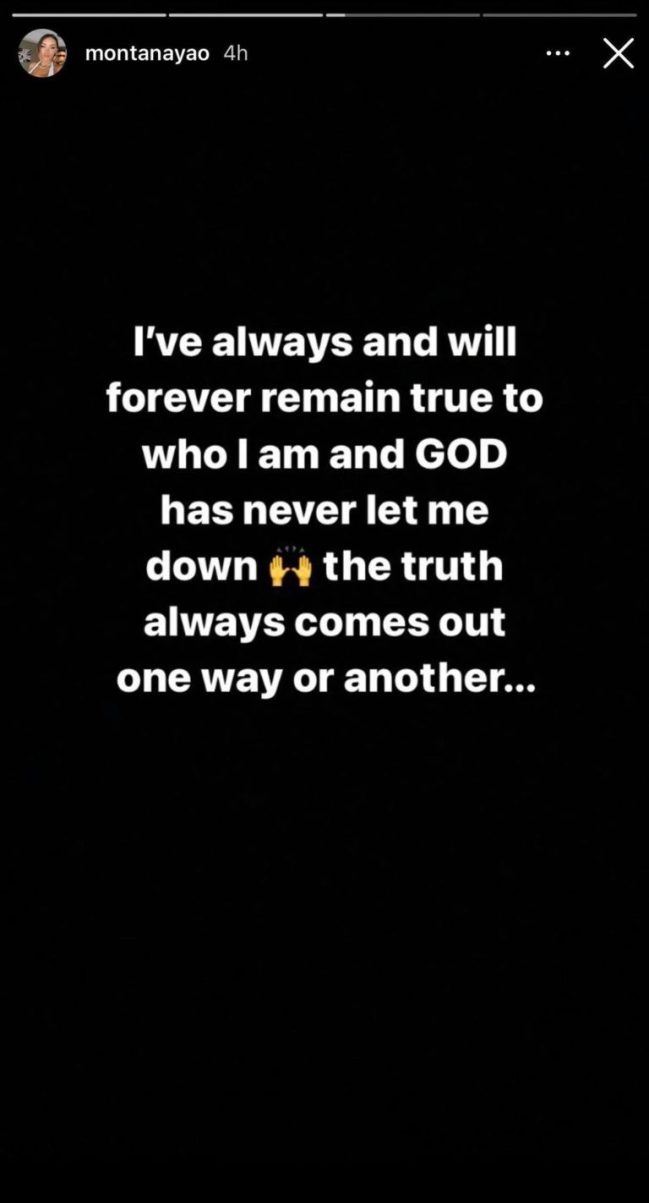 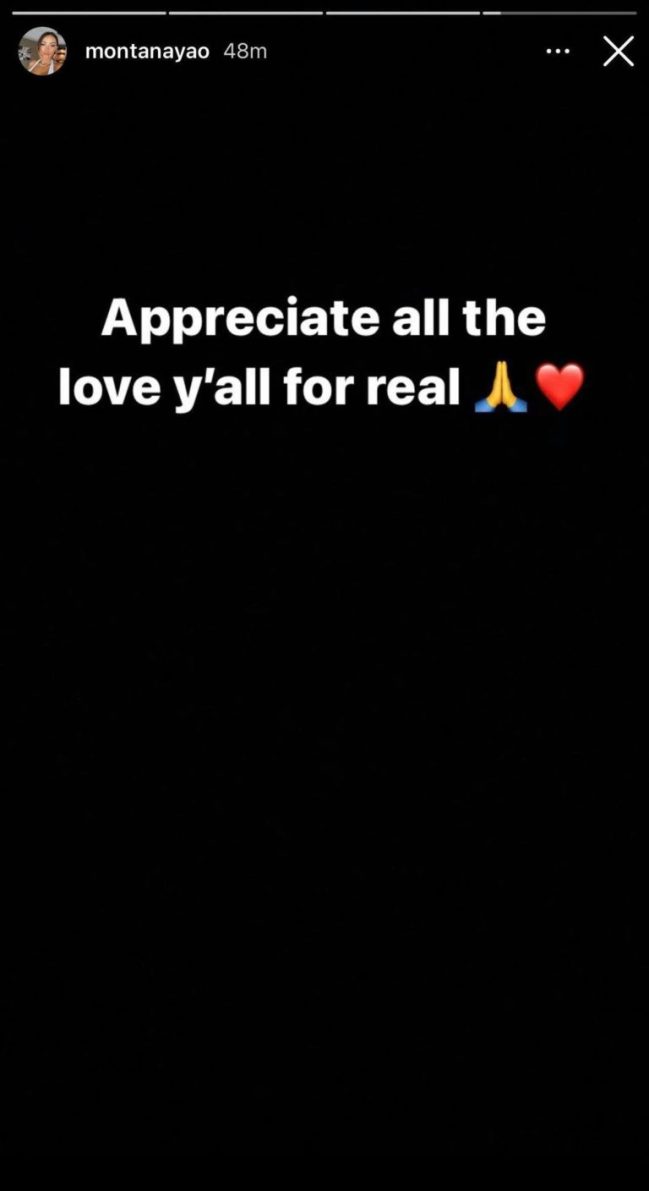