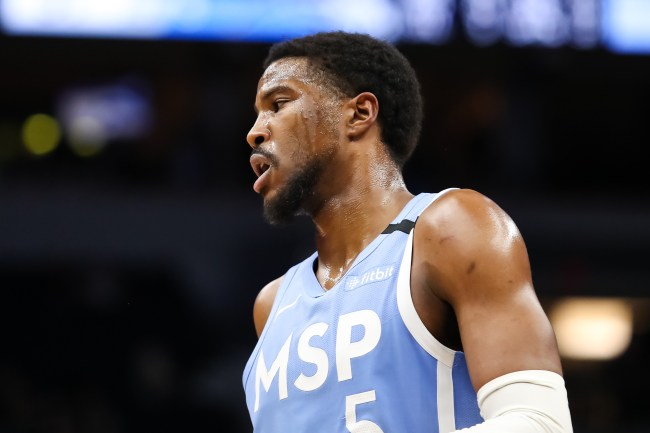 Things are starting to get ugly in the divorce proceedings between NBA player Malik Beasley and his estranged wife Montana Yao.

Last month, Yao claims she was blindsided when her husband was pictured getting cozy with Scottie Pippen’s ex-wife Larsa Pippen in Miami.

In recent days Yao took to Instagram to lash out at Beasley for not making the effort to see his son. 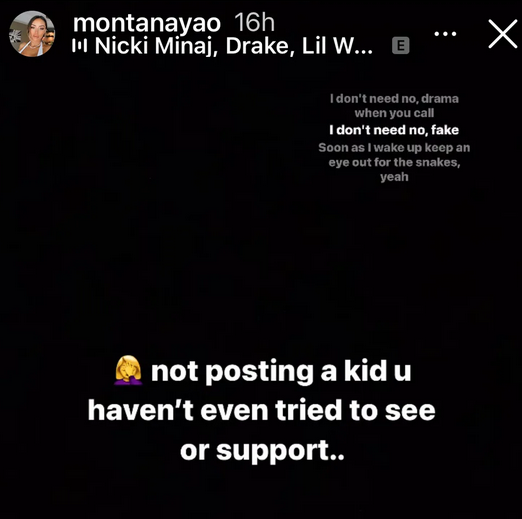 Beasley’s lawyer immediately shot down Yao’s accusations and claims that she’s lying because she wants to get paid.

Montana Yao‘s claim on Instagram that ex Malik Beasley doesn’t see their nearly two-year-old son is an “outright lie,” his lawyer tells HollywoodLife in a statement. “Montana Yao’s assertion that Malik Beasley has made no effort of seeing Makai is categorically untrue,” Steven A. Haney stated. “In fact it is an outright lie. Malik has taken every effort possible to seek visitation which has not only been denied but met with outrageous financial demands by a woman who was married to an NBA player for eight months. Montana Yao’s motives are clear and have nothing to do with the best interests of her son.”

Yao’s lawyer fired back by stating that Beasley had told her that he couldn’t take part in a supervised visit with their child due to NBA Covid-19 restrictions despite the fact that he’s been seen with Pippen, who is not a part of Timberwolves COVID ‘bubble.’, in social media photos.

Montana Yao’s attorney said in a statement to HollywoodLife: “Again, Mr. Beasley’s attorney is putting out statements that are utterly false. Montana Yao has 100% custody of her son. And, due to his misconduct, Mr. Beasley can only have supervised contact with his son. That restriction was not imposed by Ms. Yao, but by a Hennepin County district court judge.

It’ll be interesting to see if the NBA will look into Yao’s accusation that Beasley is violating their Covid protocols by hanging out with Larsa Pippen.